Before fishing I went to see if United Utilities were at the sewage leak that I reported, nobody there.

Went to Bradshaw by the cricket club and started to get set up, mobile rang, the Environment Agency wanted me to show Utilities where the sewage leak was. Back to Union Road and found Utilities at the wrong end of the road. Took Adrian down to the river and we waded to the leak. Close up we could see that it was coming from a pipe which I had not realised before, any way it should be sorted out soon.

Back to Bradshaw Brook, decided to start by the tennis club bridge, dry fly again. Plenty of rising fish but difficult to get to under the trees. 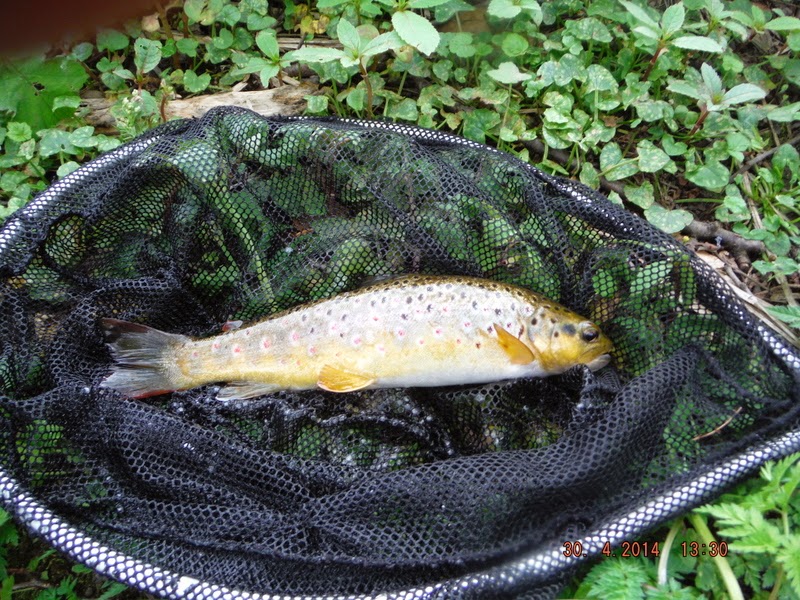 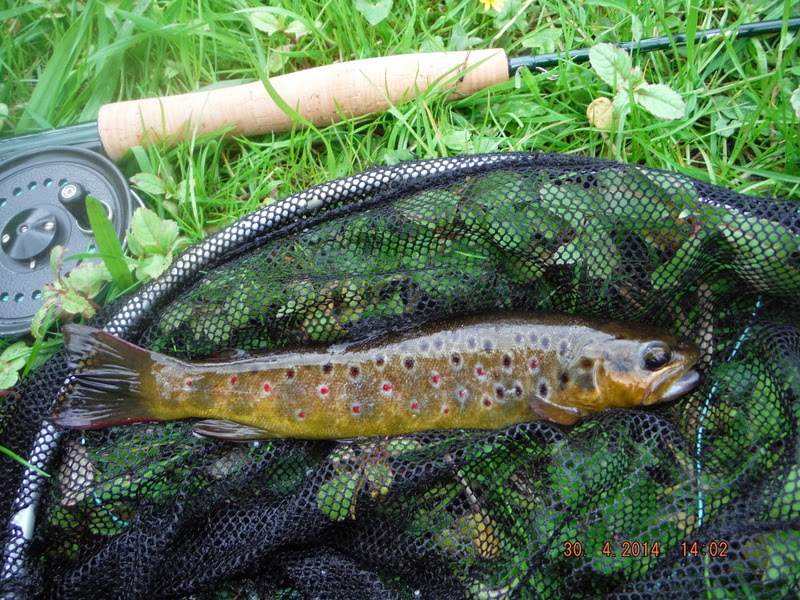 Look at the difference in the colour so different.

Couple more small ones then moved up river to the stretch by the house, nothing rising changed fly from a Greenwell's to a Grey Dun and caught this one first cast. 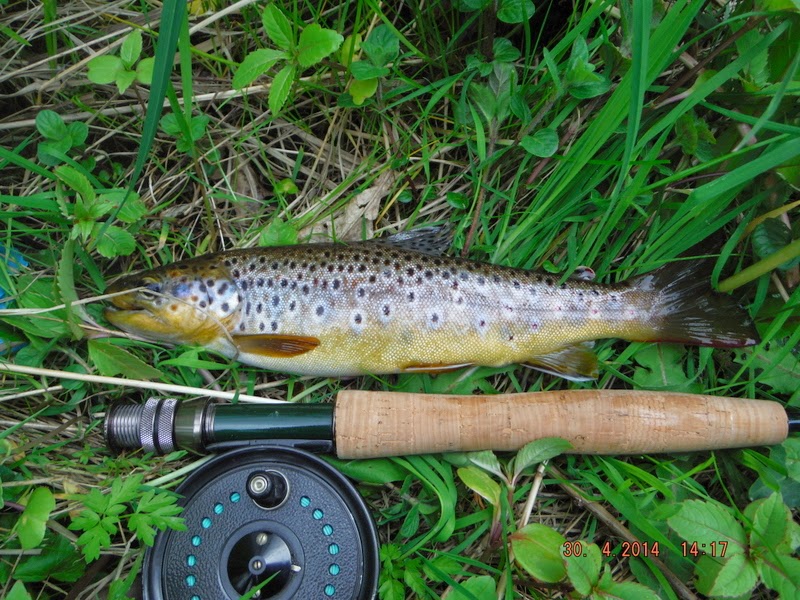 Another one to the same fly in much the same place. 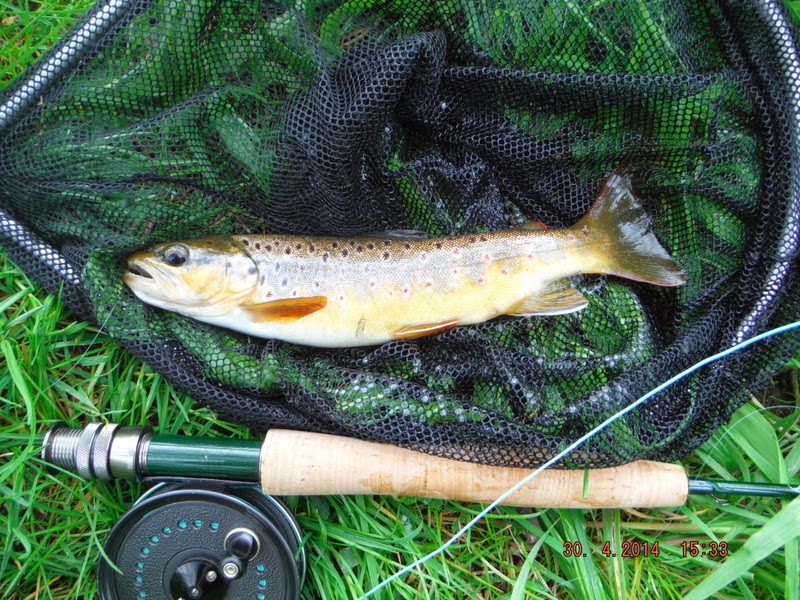 Caught two more fish farther up the brook then called it a day.


Posted by Flyfishing the Irwell and other streams at Wednesday, April 30, 2014