Fished the park beat, nothing rising fished nymph, caught four very small browns and missed lots of others.
Move to the bottom of the beat put on a Olive and started back up, occasional fish rising still having trouble trying to hook one. Cast to a rise and hooked what fought like a good fish only to find it was an eight inch fish hook near the annal fin.
Not very happy so I moved up to the road bridge which has a deep pool under it and is usually good for a few fish. Hook and lost a fish with my first cast, thought it's not going to be my day. Cast into the faster water at the top of the pool and had three fish in quick order, then this nice fish. 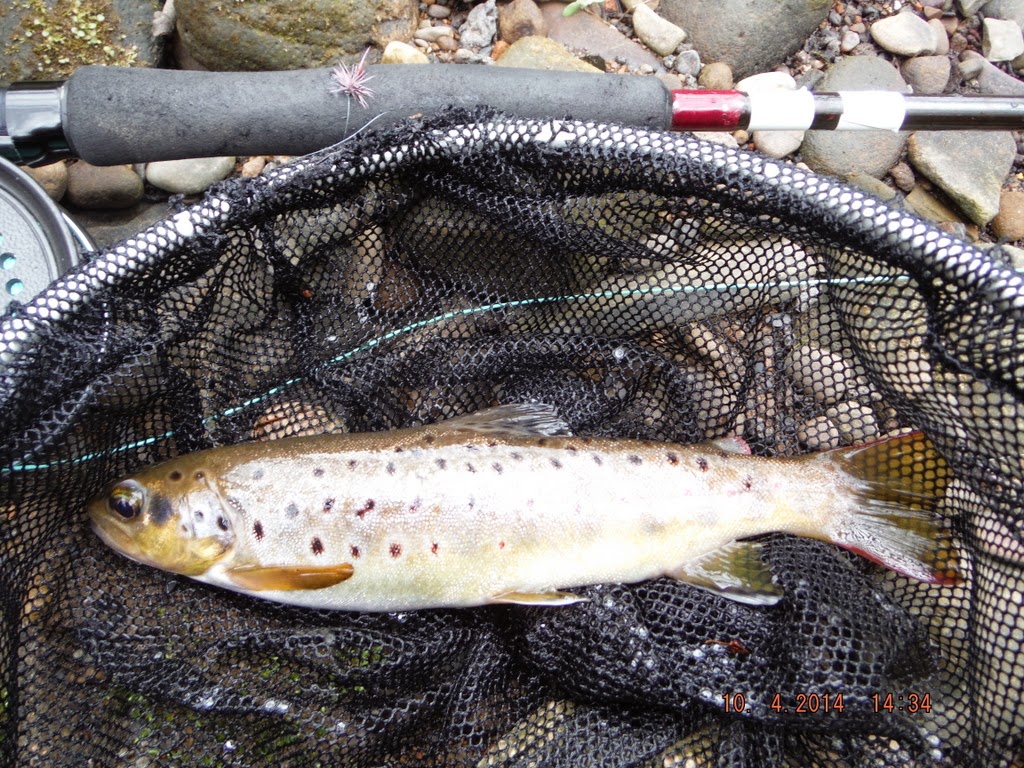 Quickly followed by this even better one 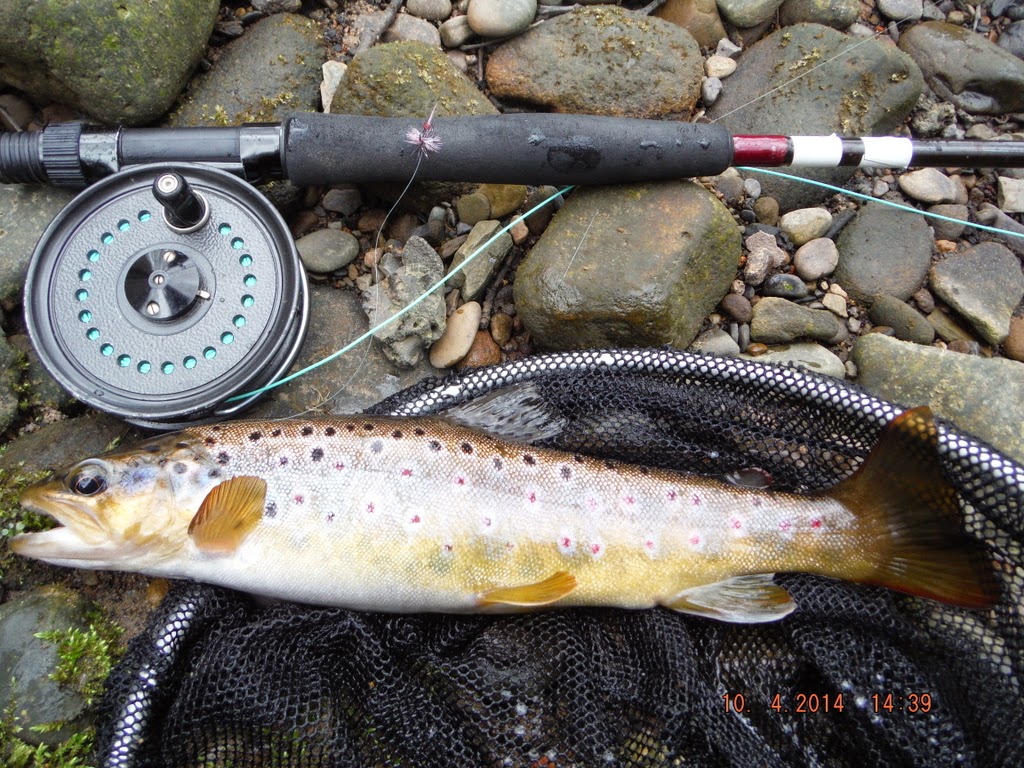 Couple more small ones and that was it, so back to the car and moved to the top beat. Barry one of the members was fishing by the scoreboard, had a quick chat, then went to the topside of the road bridge. I did not fancy wading the pool under the bridge, look very deep, could not see the bottom.

The short stretch above the bridge looks ok but I saw and caught nothing until I reached the weir under the bridge by the tennis club. All I got there was a rise that I missed. Walked on up passed Barry to the next weir seeing nothing rising so decided to call it a day.
Went home and cut the grass.


Posted by Flyfishing the Irwell and other streams at Thursday, April 10, 2014