The rain has come at last, but not before I got to the Douglas and managed a couple of hours fishing. Had to give up when the river changed colour and started to rise.

When I arrived the river looked good until I saw the amount of weed, it was going to cause some trouble. It was cold and overcast nothing rising so it had to be nymph which would get tangled in the weed.
Walked up as far as I could ready to fish nymph down again. At the top a small stream joins the main and that is as far as you can go without wading, even then you can not go far and you have to up stream nymph. 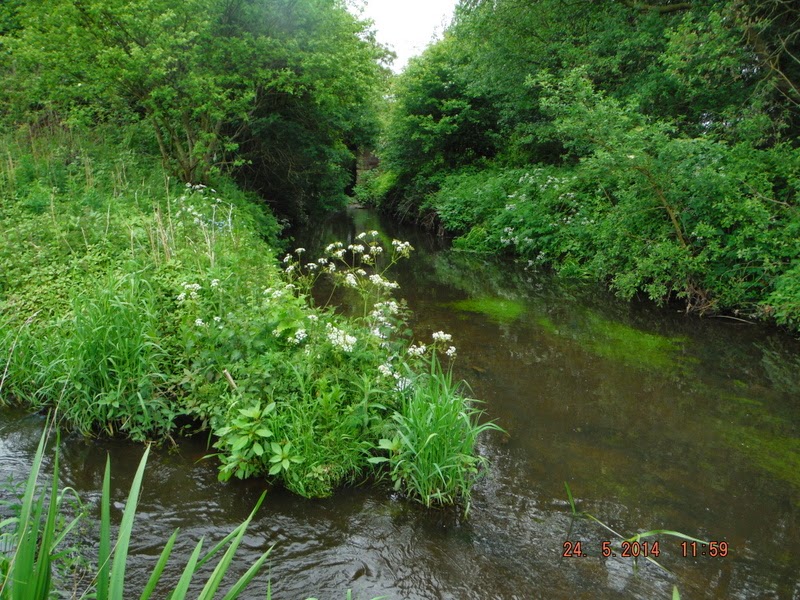 Got in the river and cast a small copper john up between the bushes second cast  got me a nice brown. 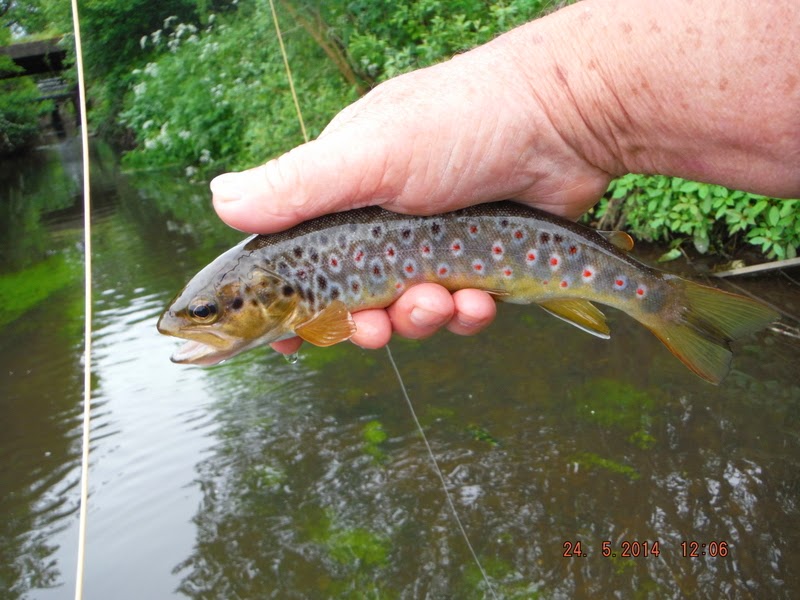 Let things settle down and cast further up into the bushes, lost my nymph in the trees on the left. Put a pheasant tail on an caught a surprise.
A nice fat Chub makes a change from browns. 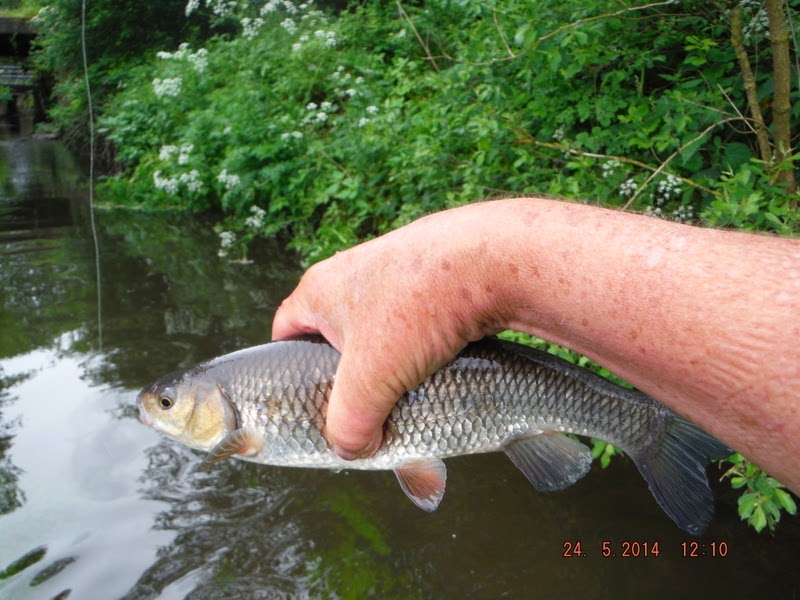 This is as far as you can go without wading. 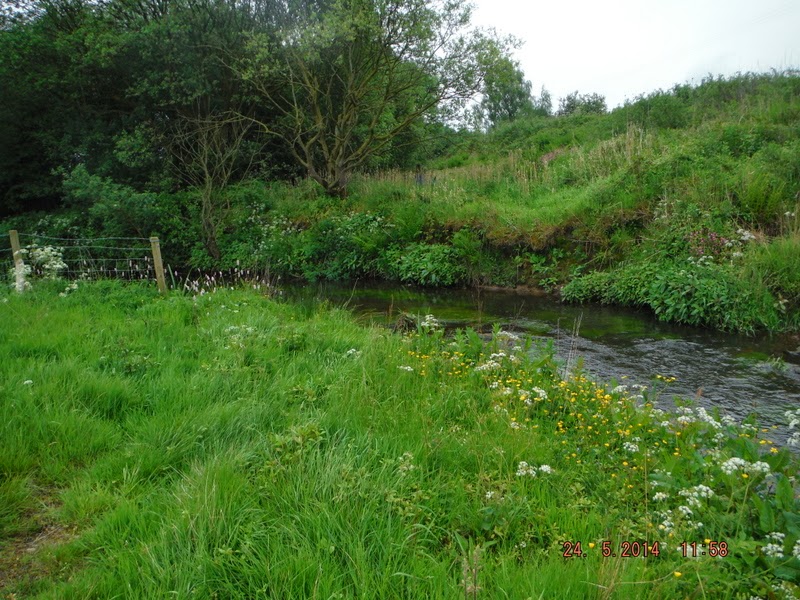 Looking down river the weed does not look to bad, but further down there is much more of it 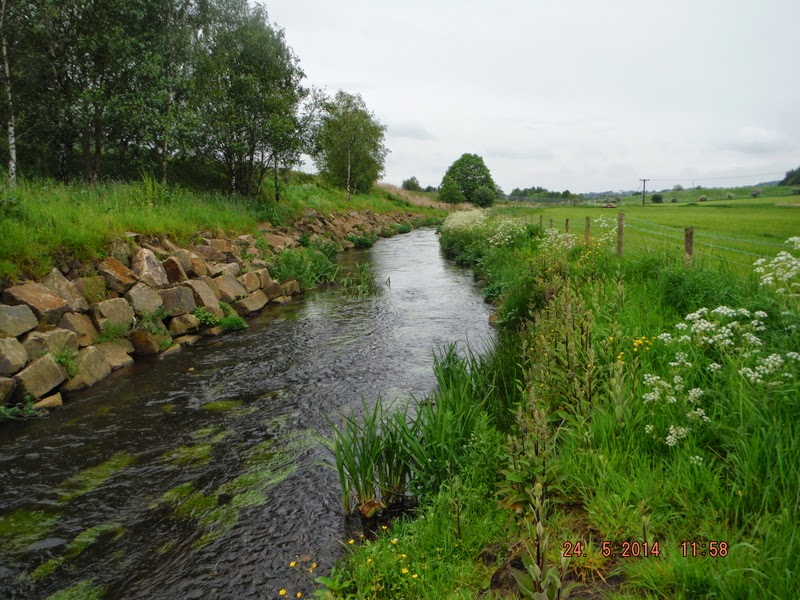 On the way up a saw a fish rise at the end of the rocks on the left so on the way down I gave it some attention and here it is. 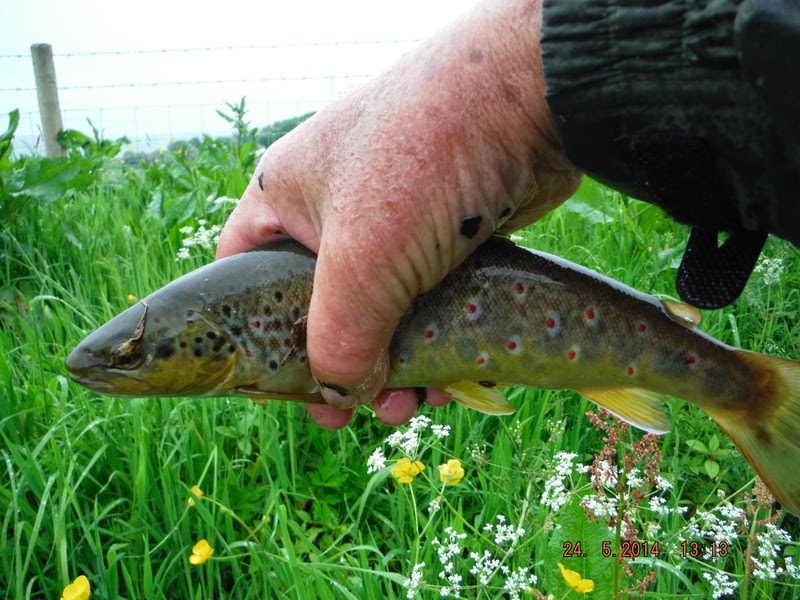 Got it's head in the weed twice before I got it into the net.

The rain had started but the water was still good, not that I was catching many, but what I caught were nice fish and the best was still to come. 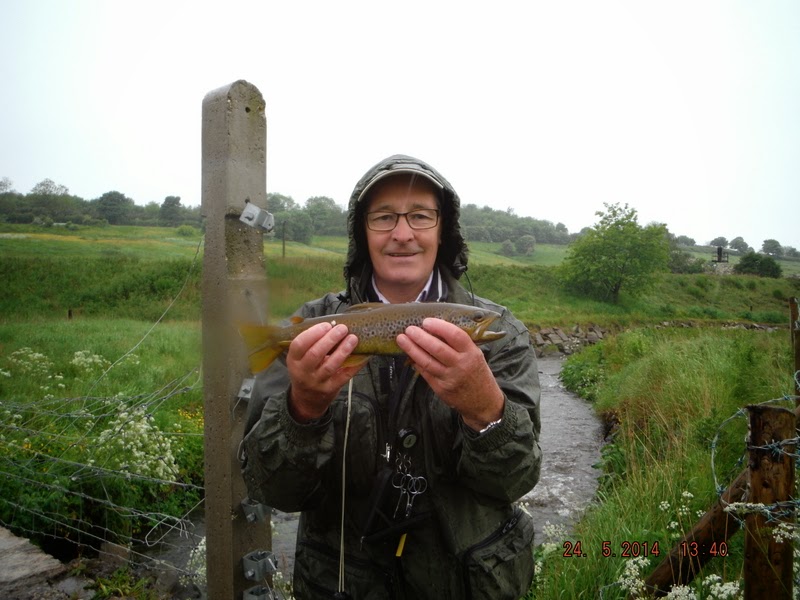 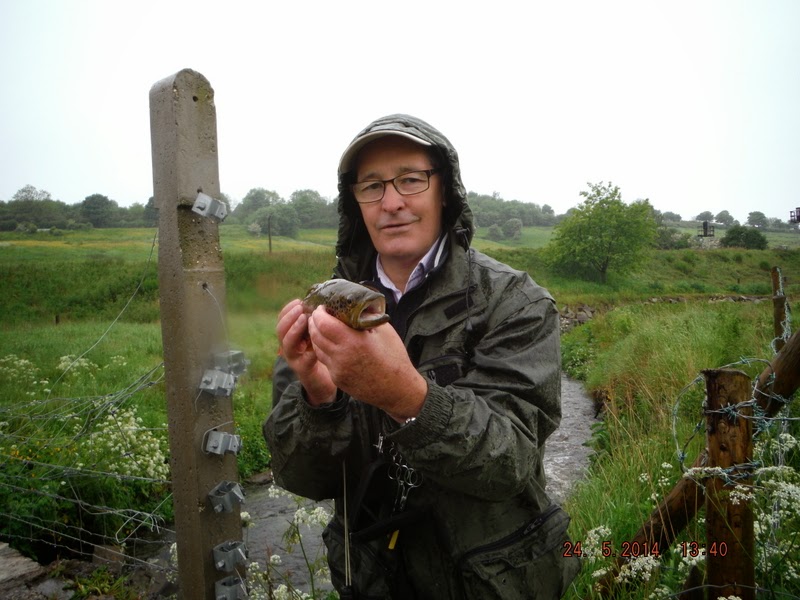 Best I have had in the Douglas by some way. 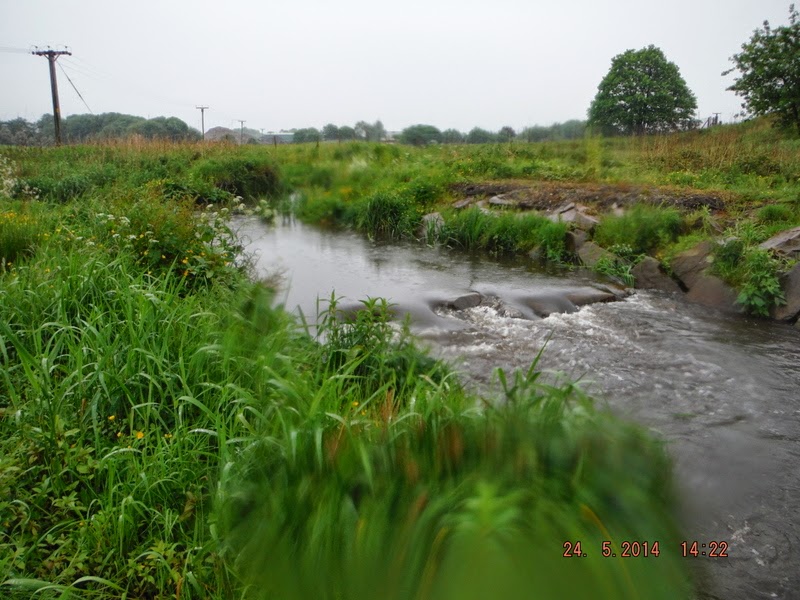 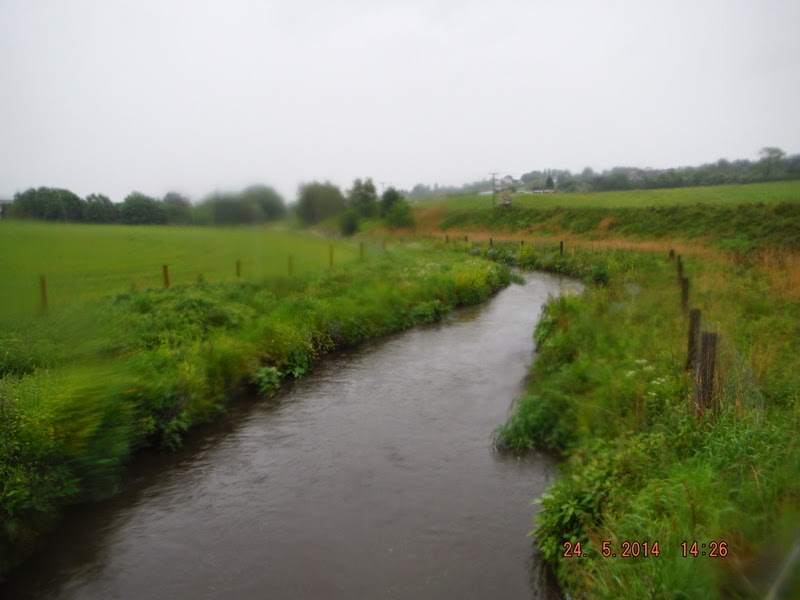 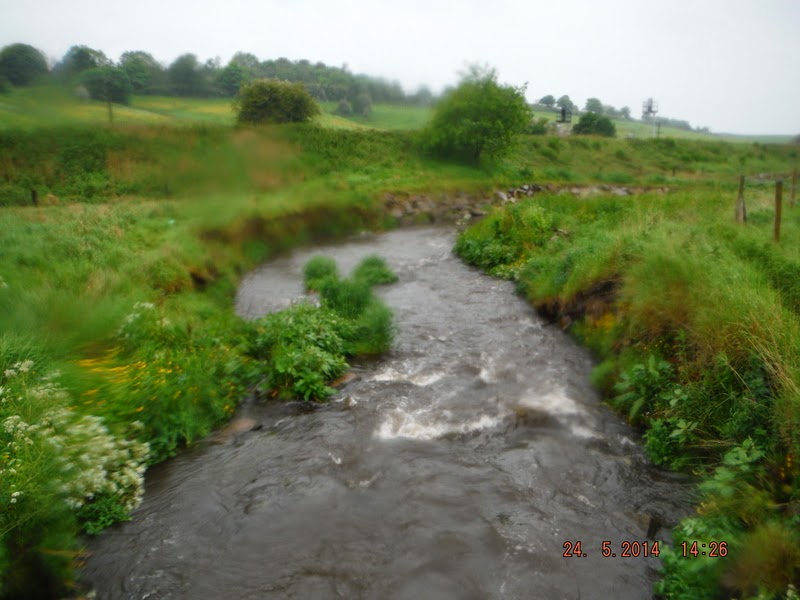 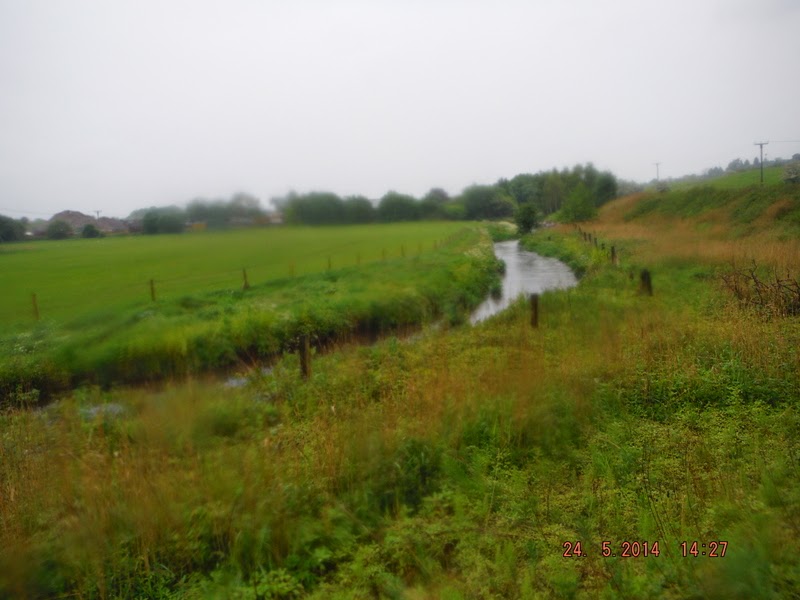 Sorry about the quality but it was  pouring down and I had nothing dry to wipe the lens with.


Posted by Flyfishing the Irwell and other streams at Saturday, May 24, 2014