The River Tonge the valley Bolton. 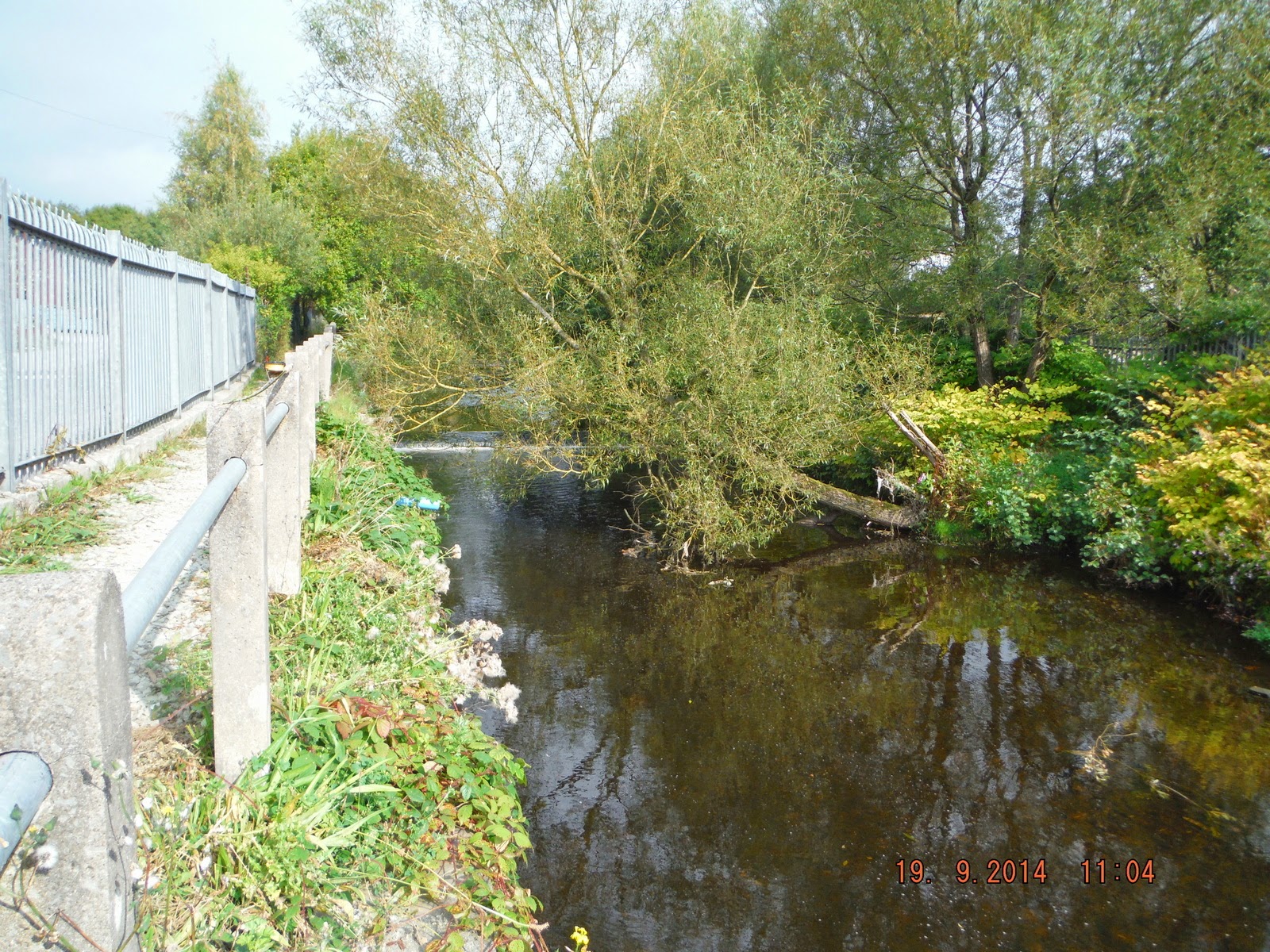 Walled, Industrialized, small weirs and some bigger ones. 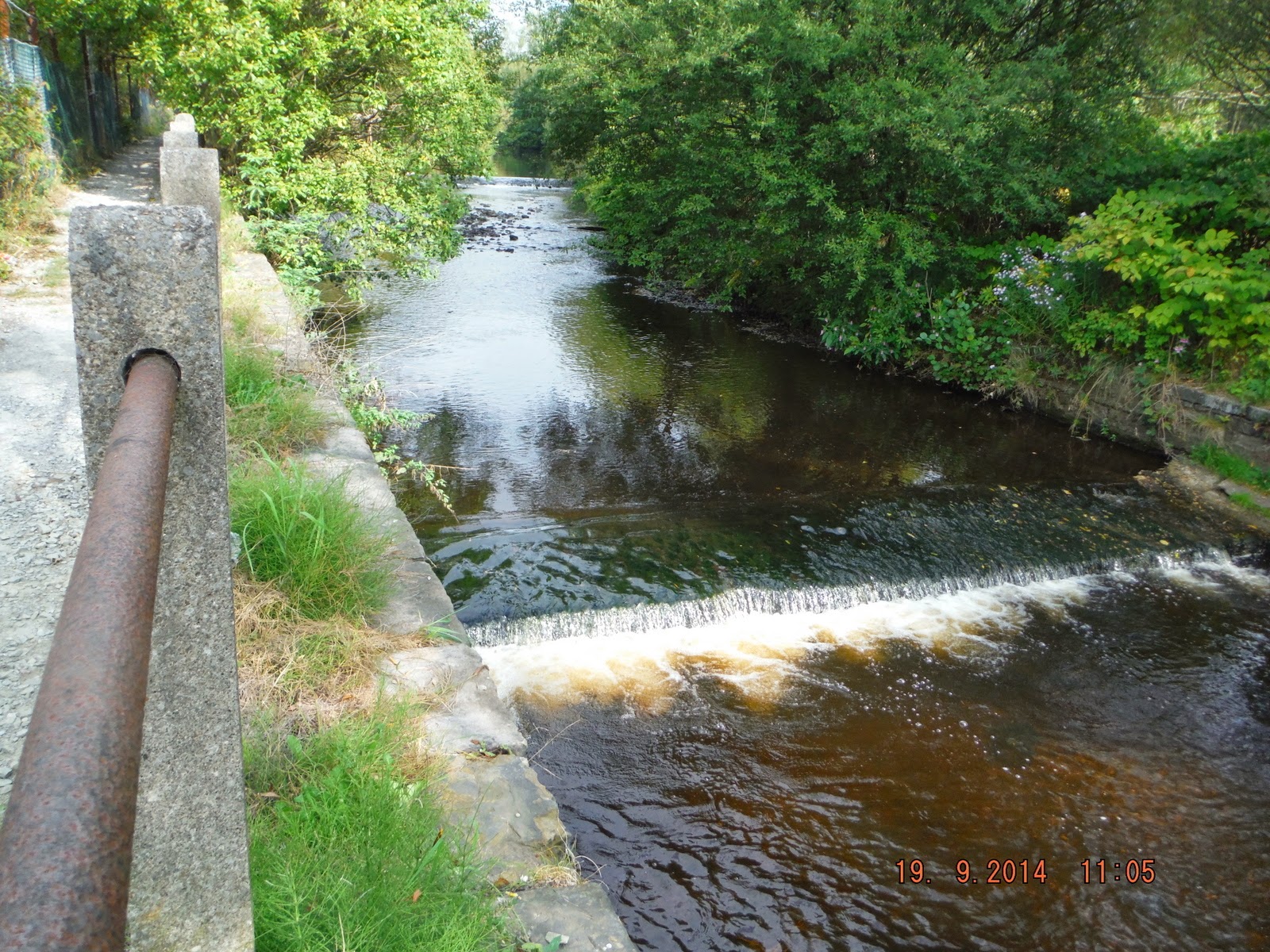 Most the old industries have gone but plenty new ones  along the river. 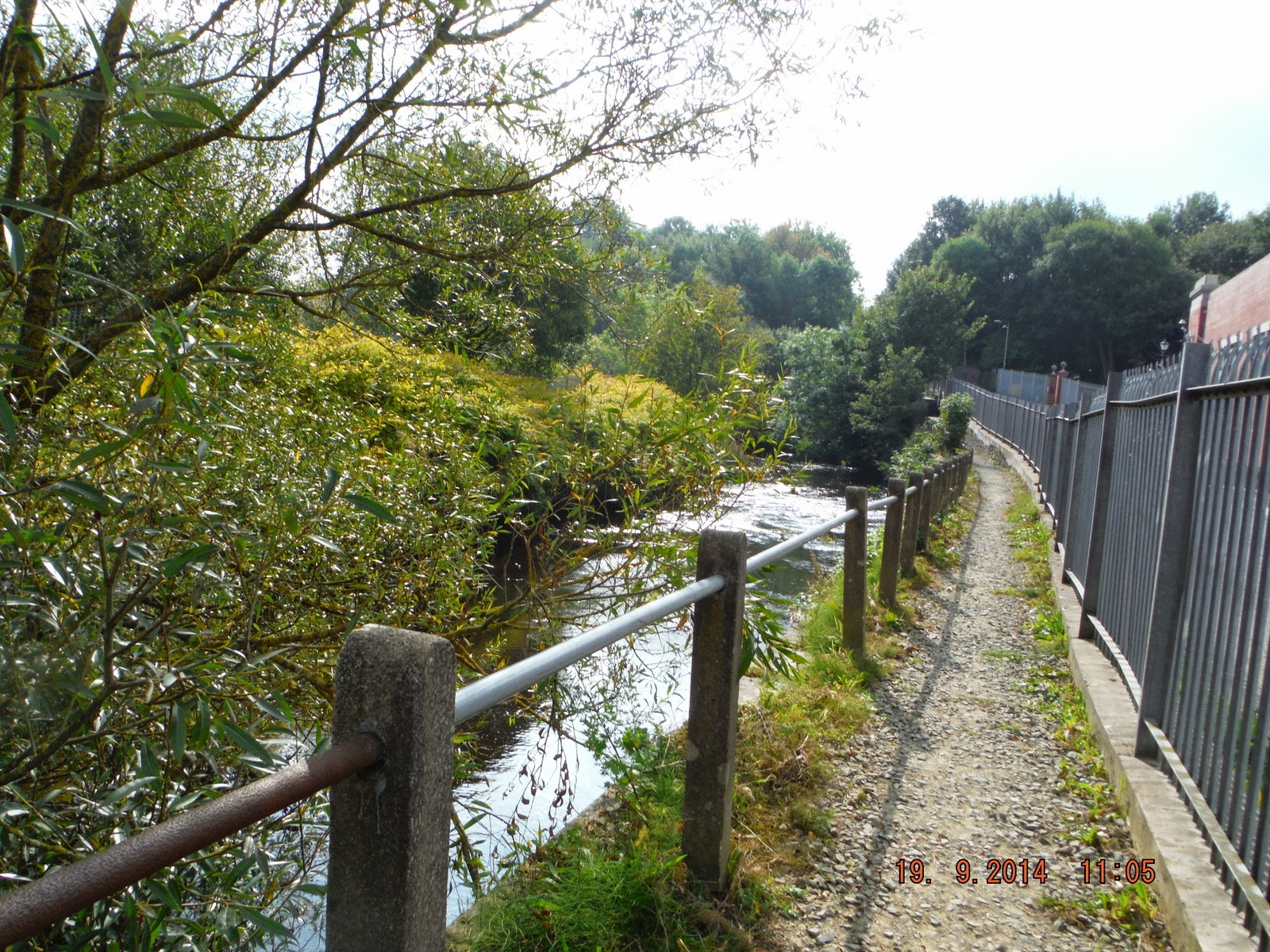 Belmont Bakery Machinery on the right. 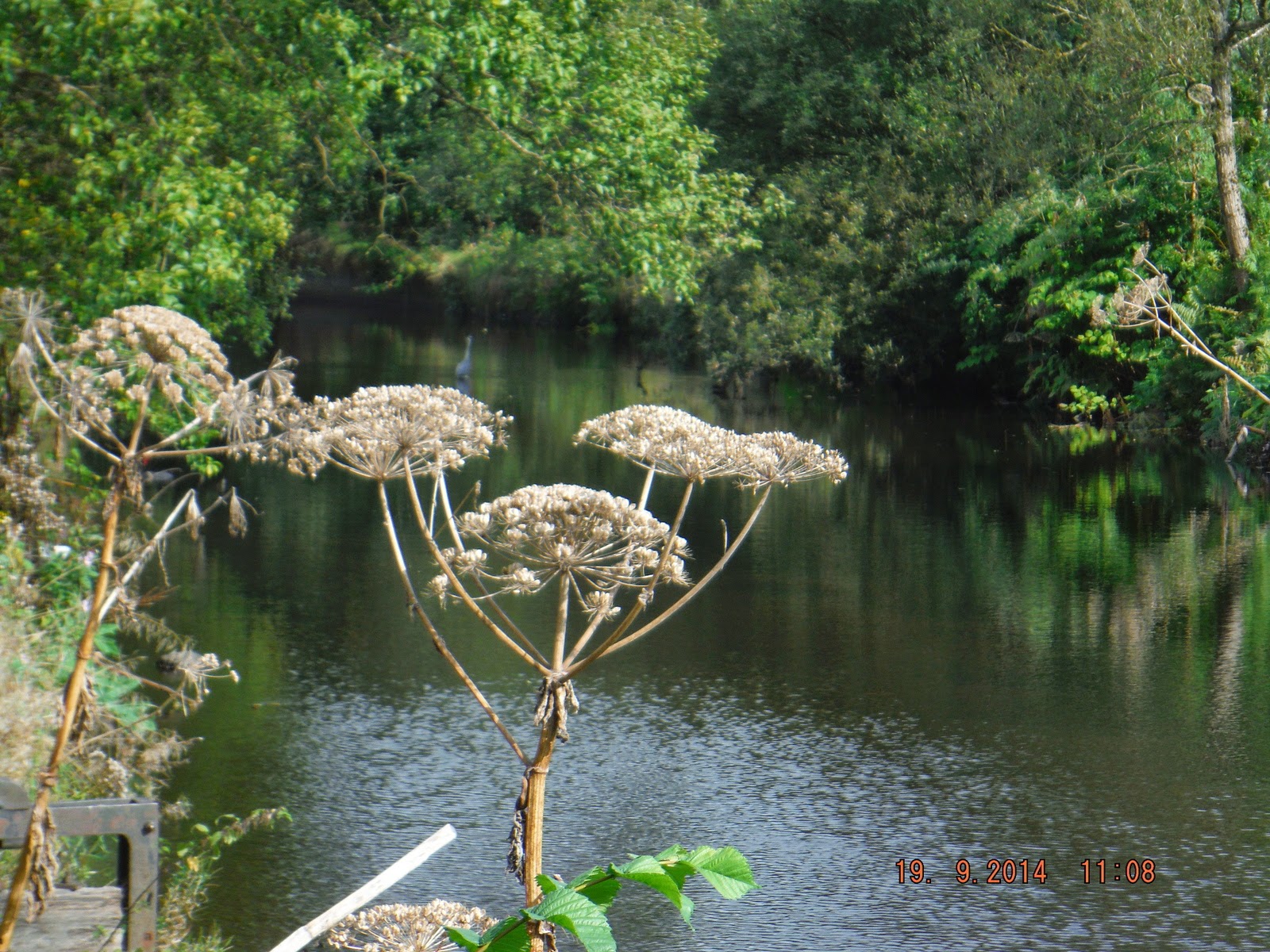 A Grey Heron after trout, hope he did better than I did. 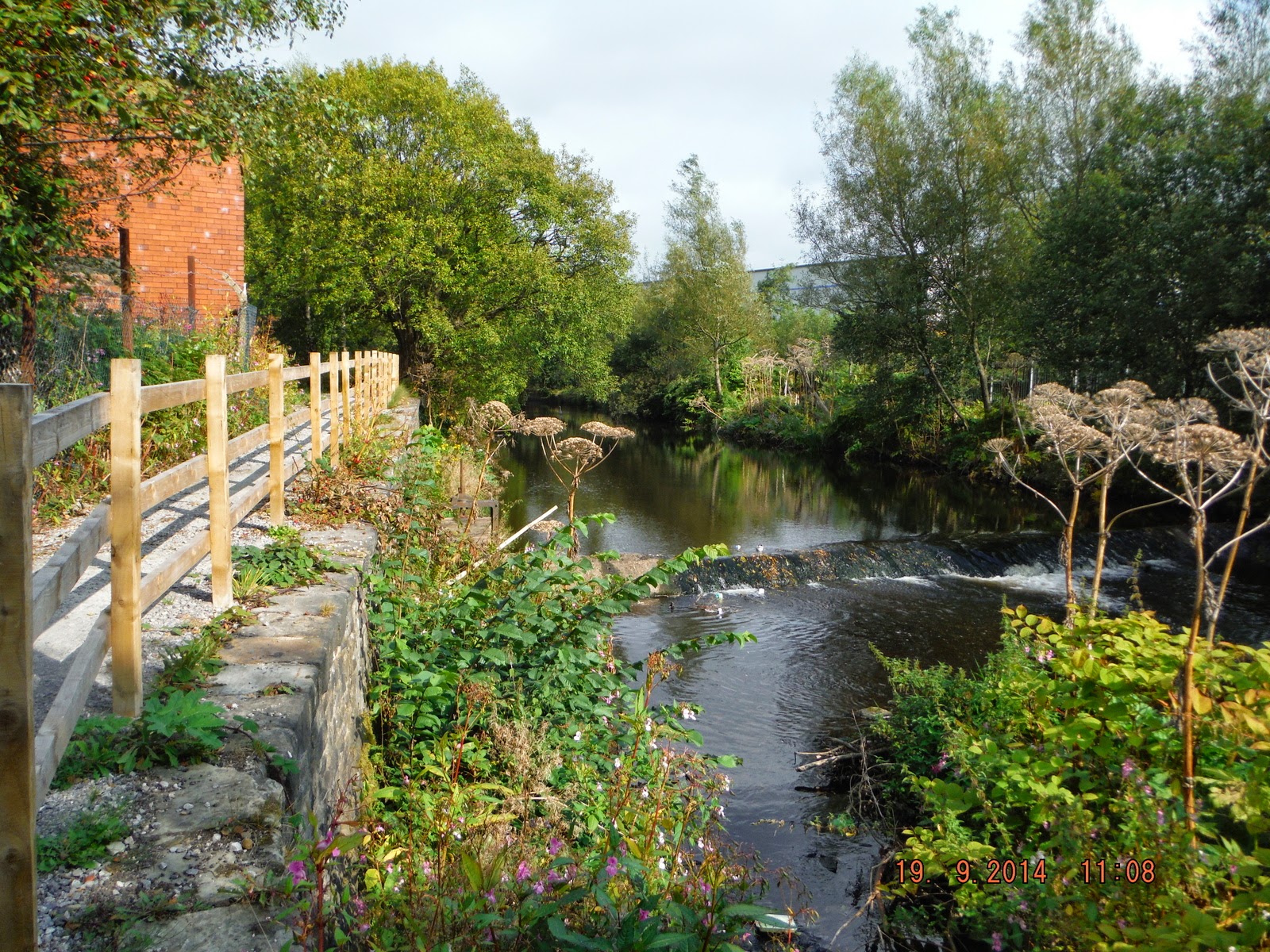 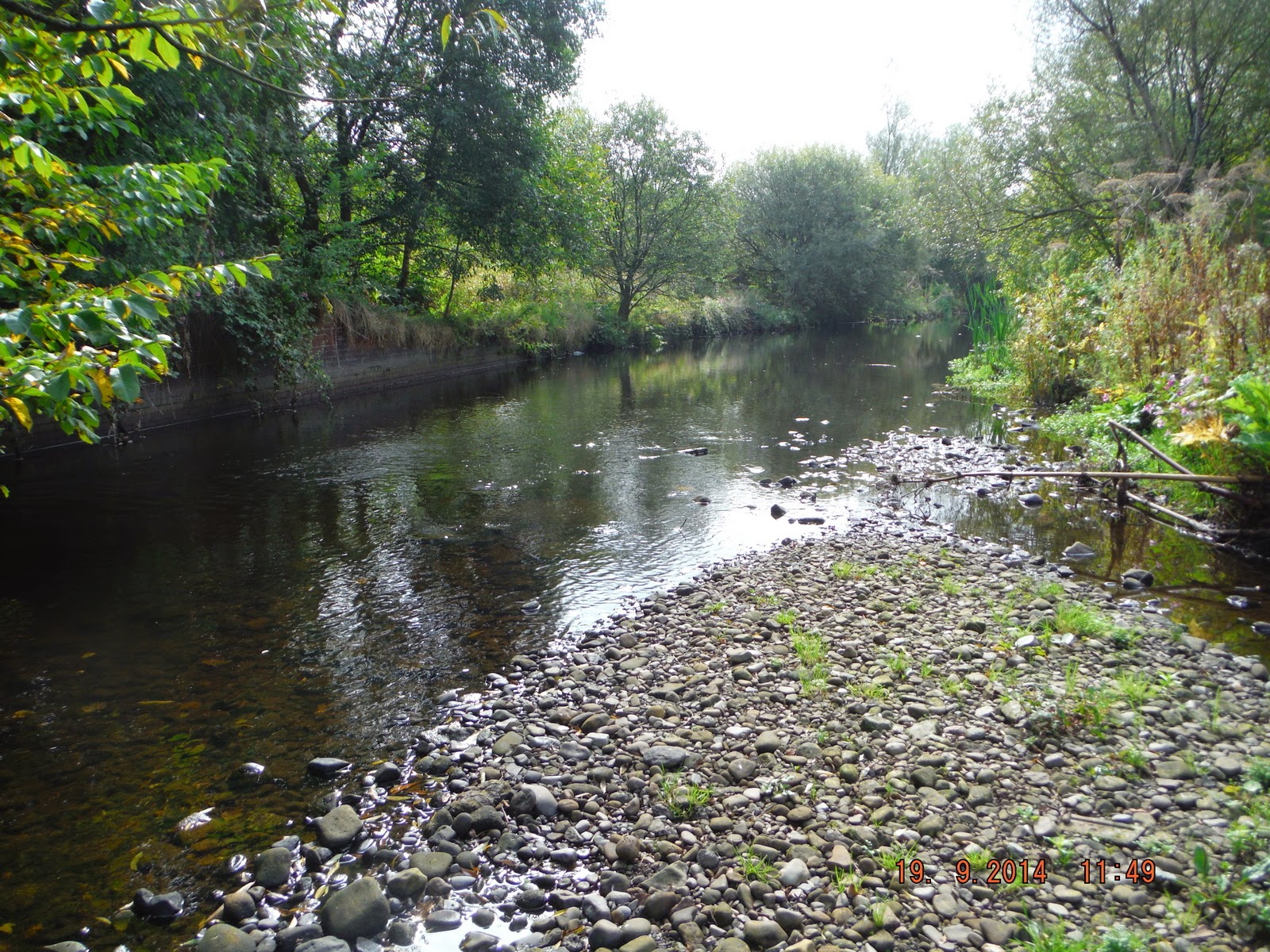 Bit short of water but not as low as I expected. 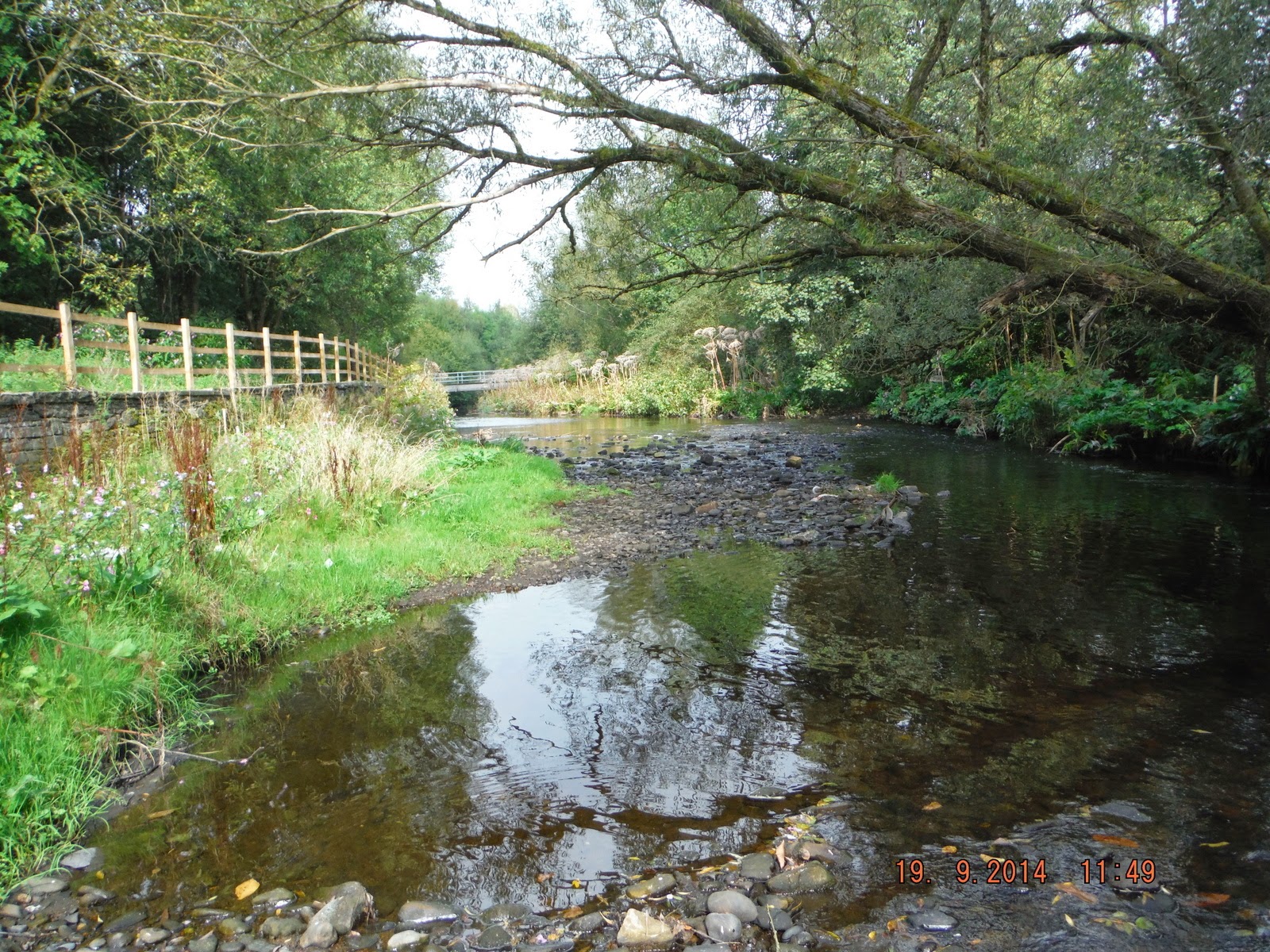 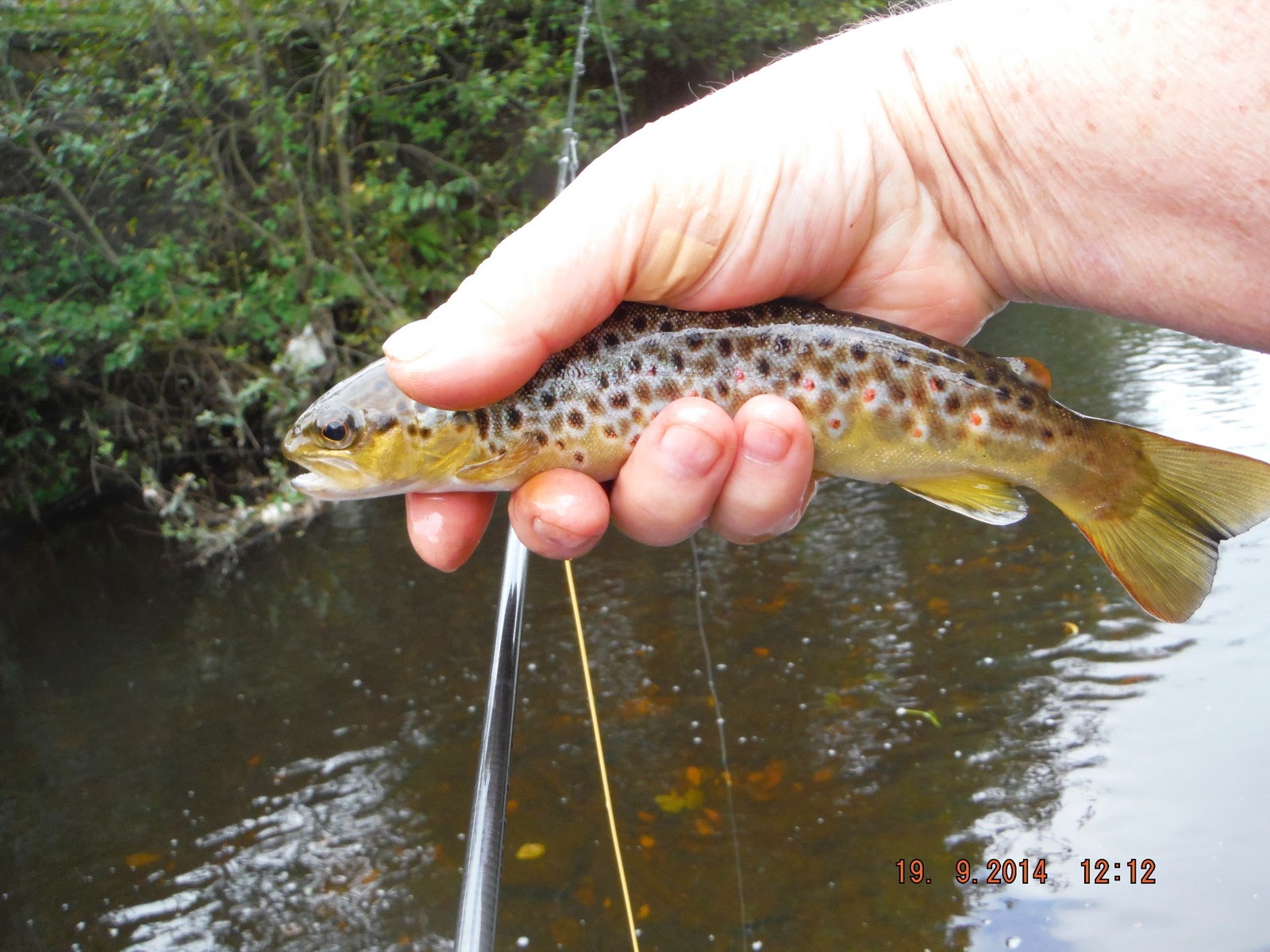 This on on dry fly above the footbridge. 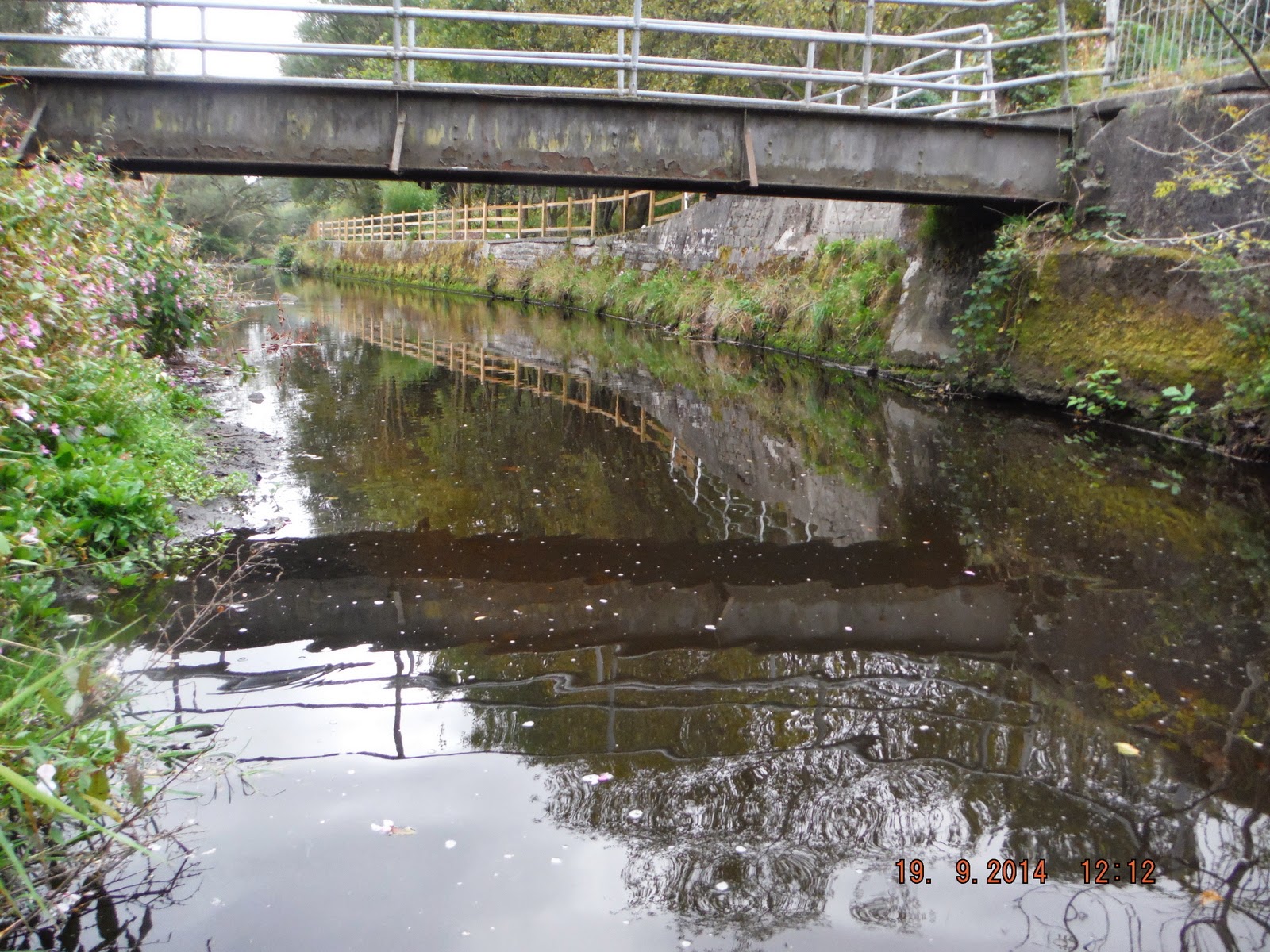 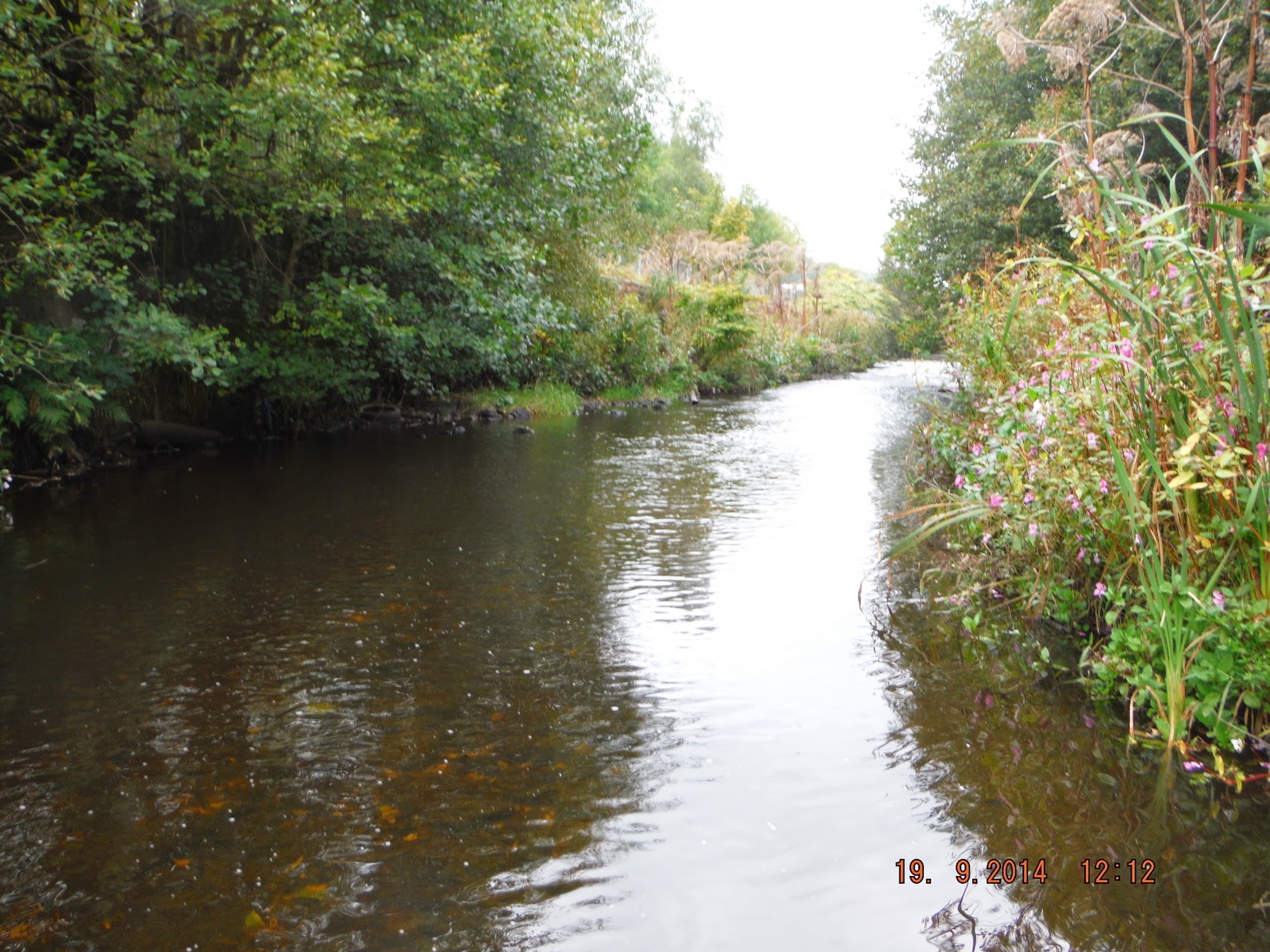 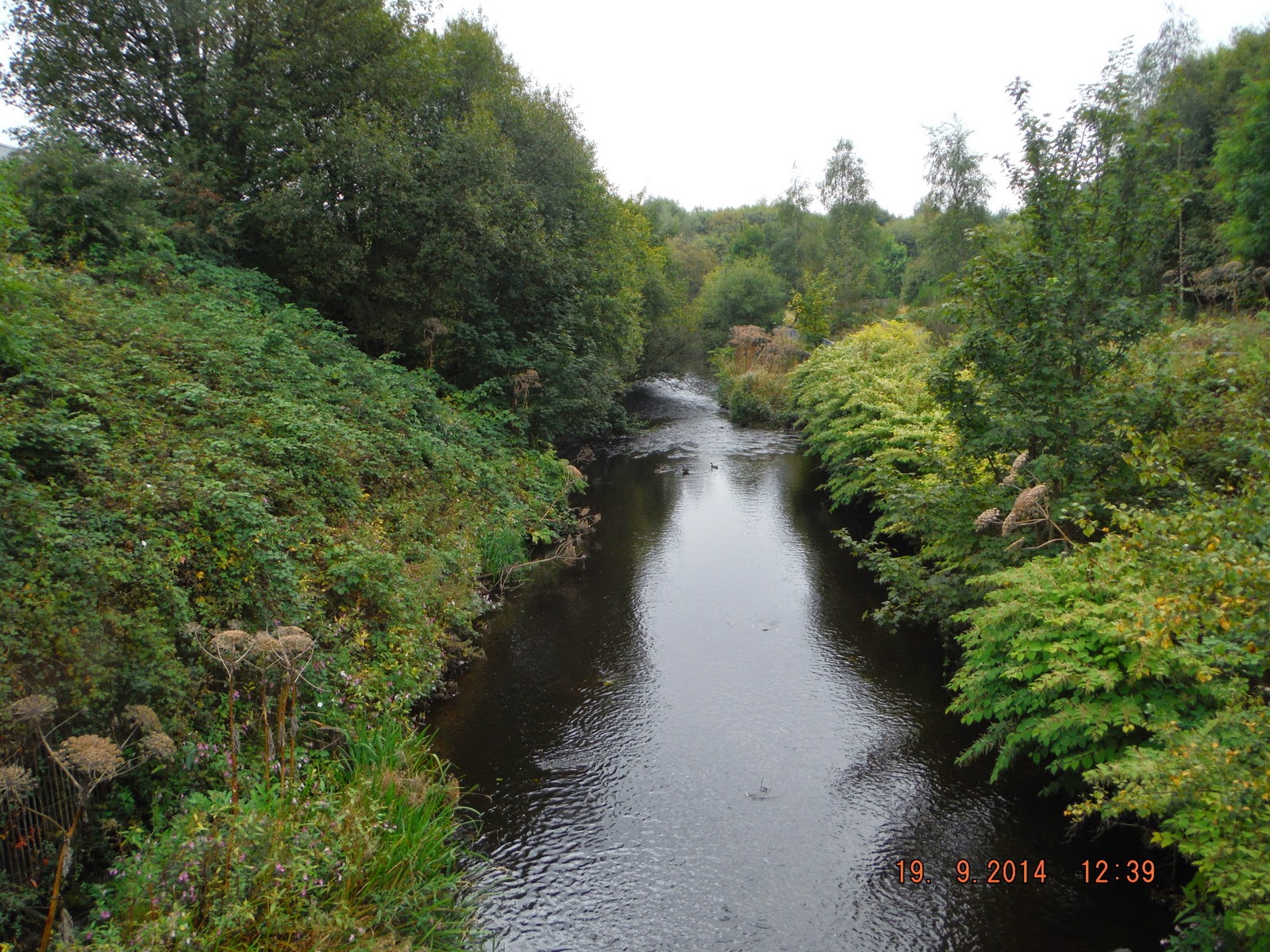 Down river from road bridge 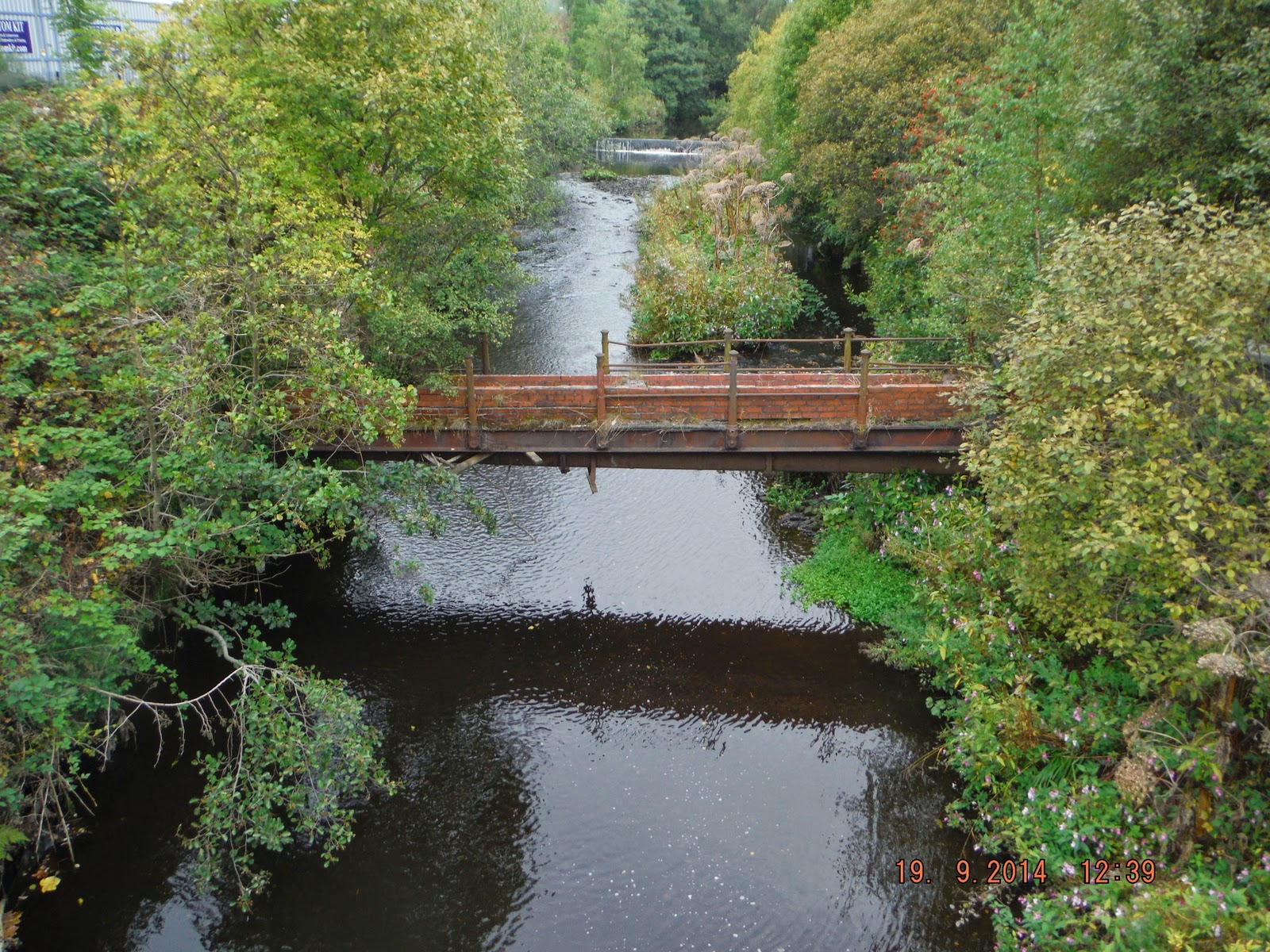 Up from the same bridge, bigger weir in the distance, old sewer pipe in the foreground. 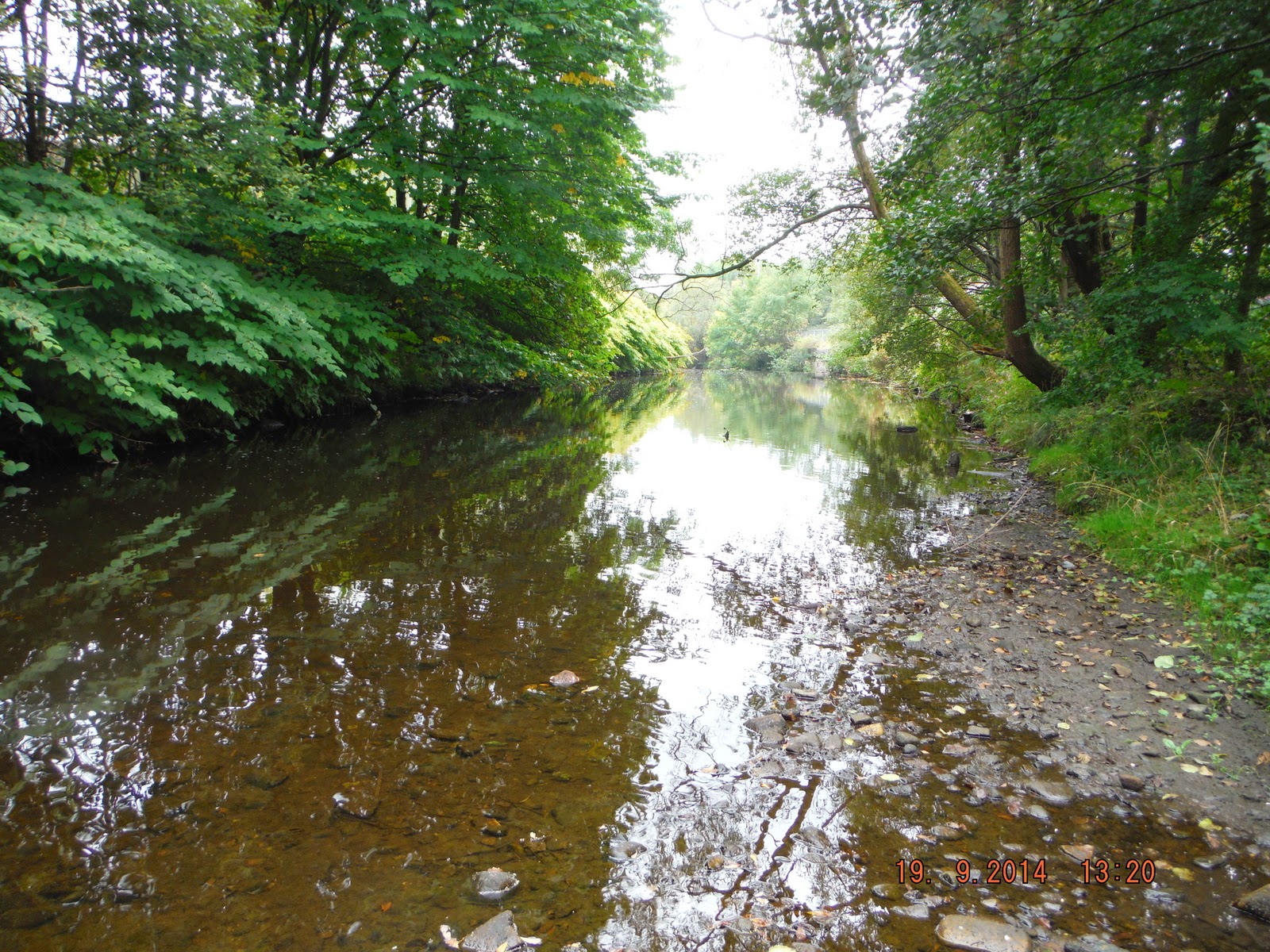 Looking down to the weir. 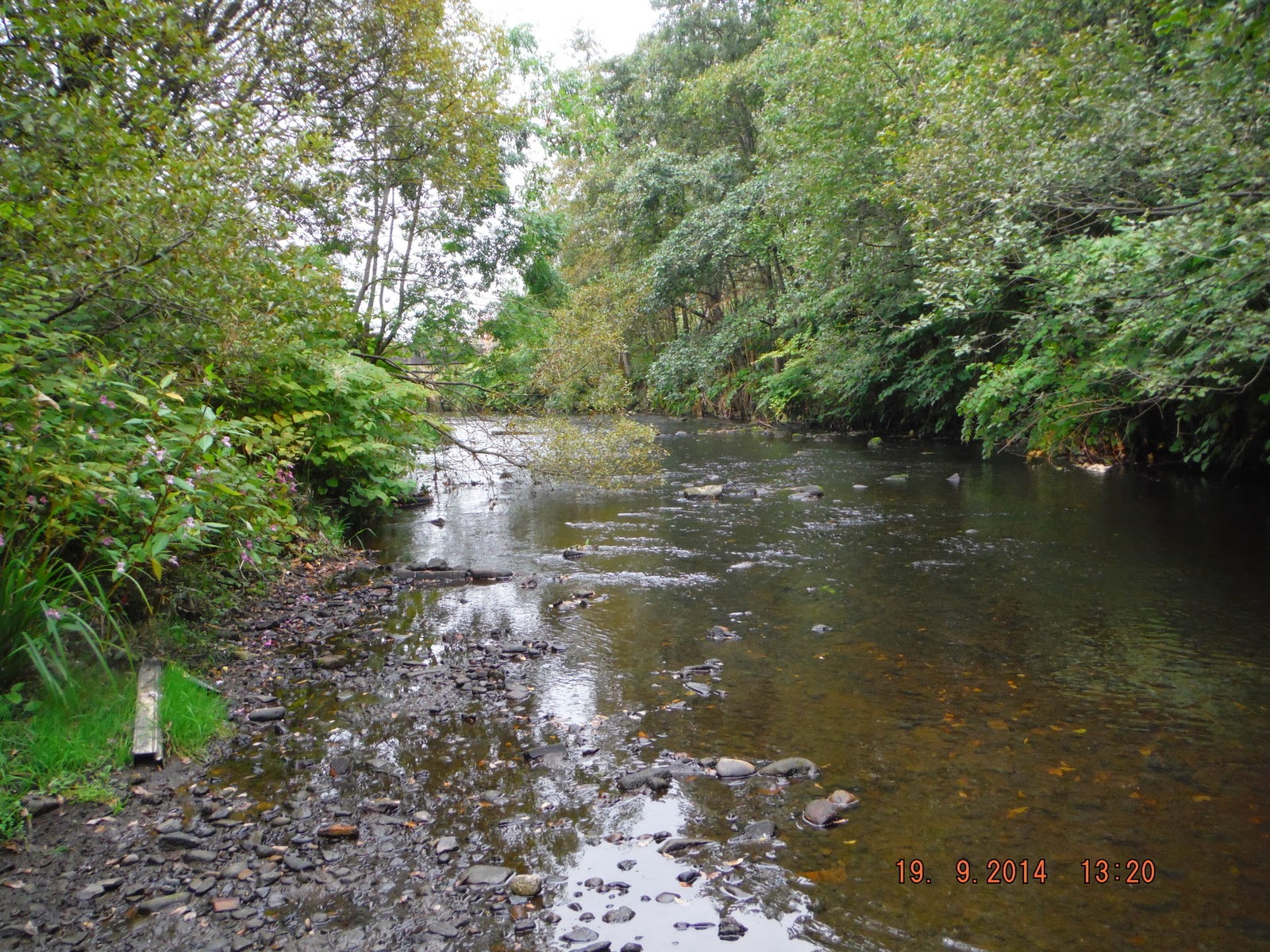 Another footbridge in the distance.
Not very pretty, with a block of flats in the background. 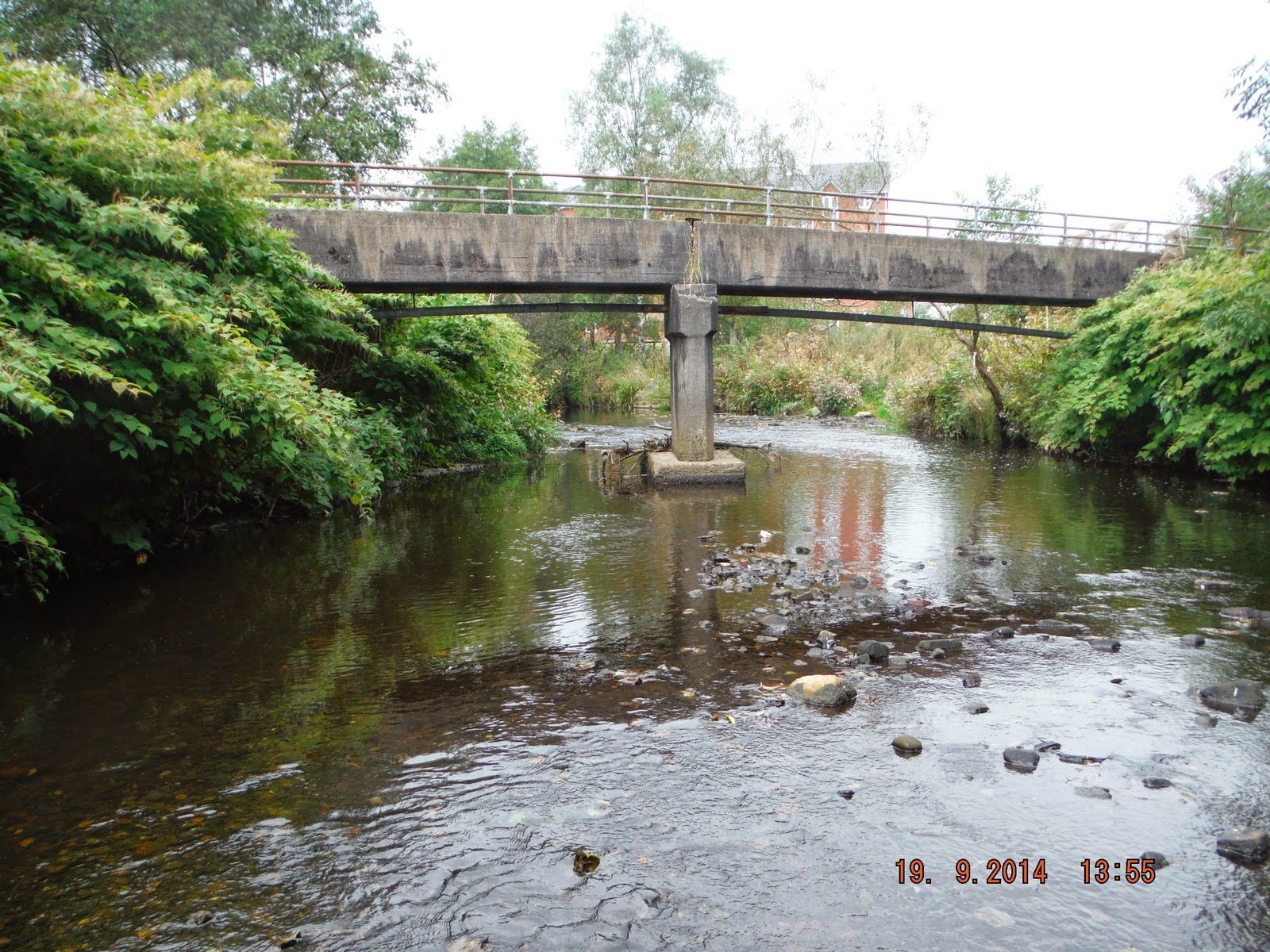 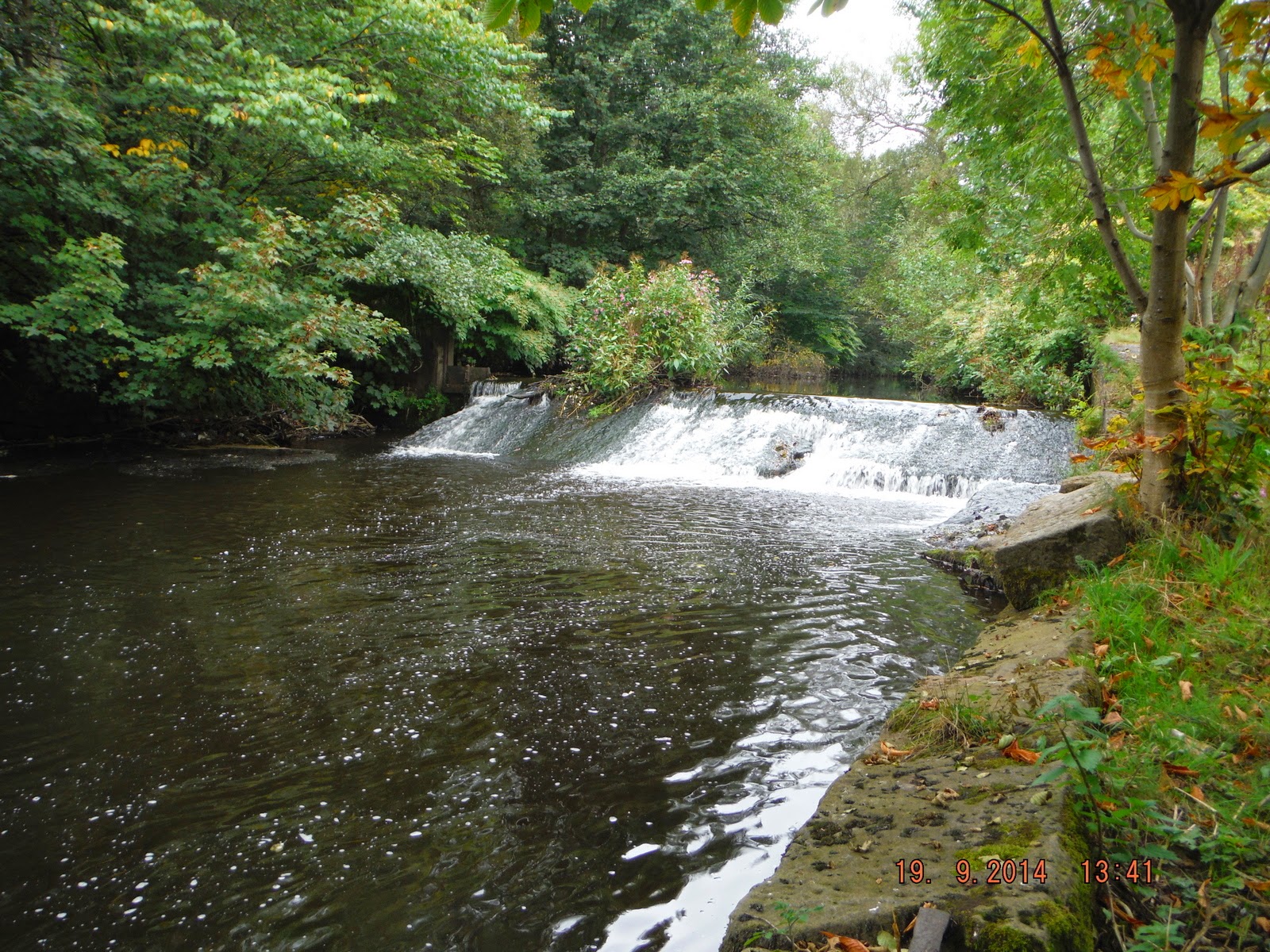 A larger weir next to the flats.


I am sure you guessed that I did not catch much, never mind I enjoyed the walk.

Posted by Flyfishing the Irwell and other streams at Friday, September 19, 2014