Bright sunny day but still cold. As I arrived a cormorant took off from the river not a good sign as far as fishing goes and so it proved.  I usually go up river to the middle weir, instead I went down to Bury Bridge and the lower weir. 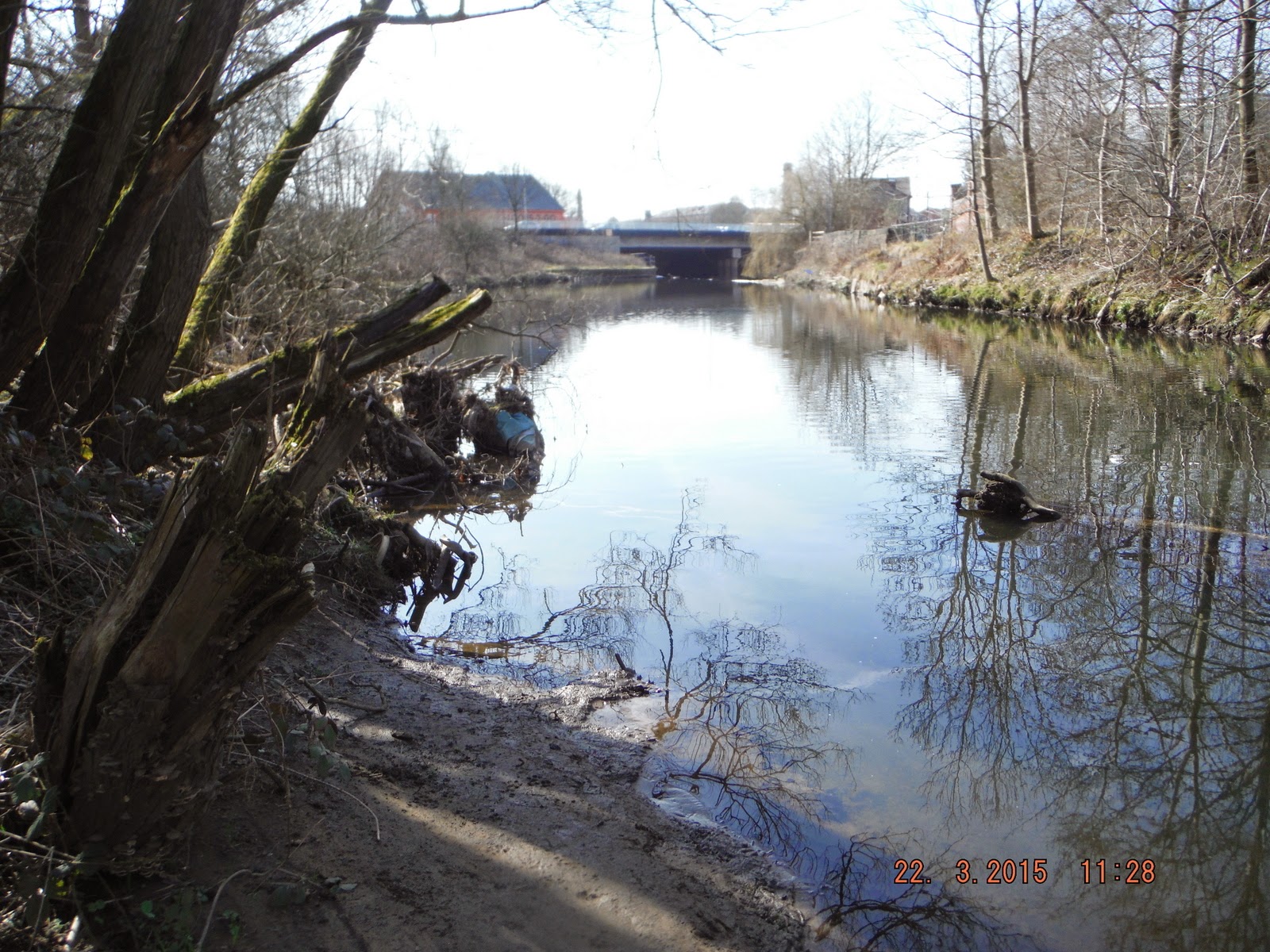 Not much room to cast even now and much harder once the undergrowth is up. In fact it is very difficult to even get down here in the summer unless you approach from the bridge. 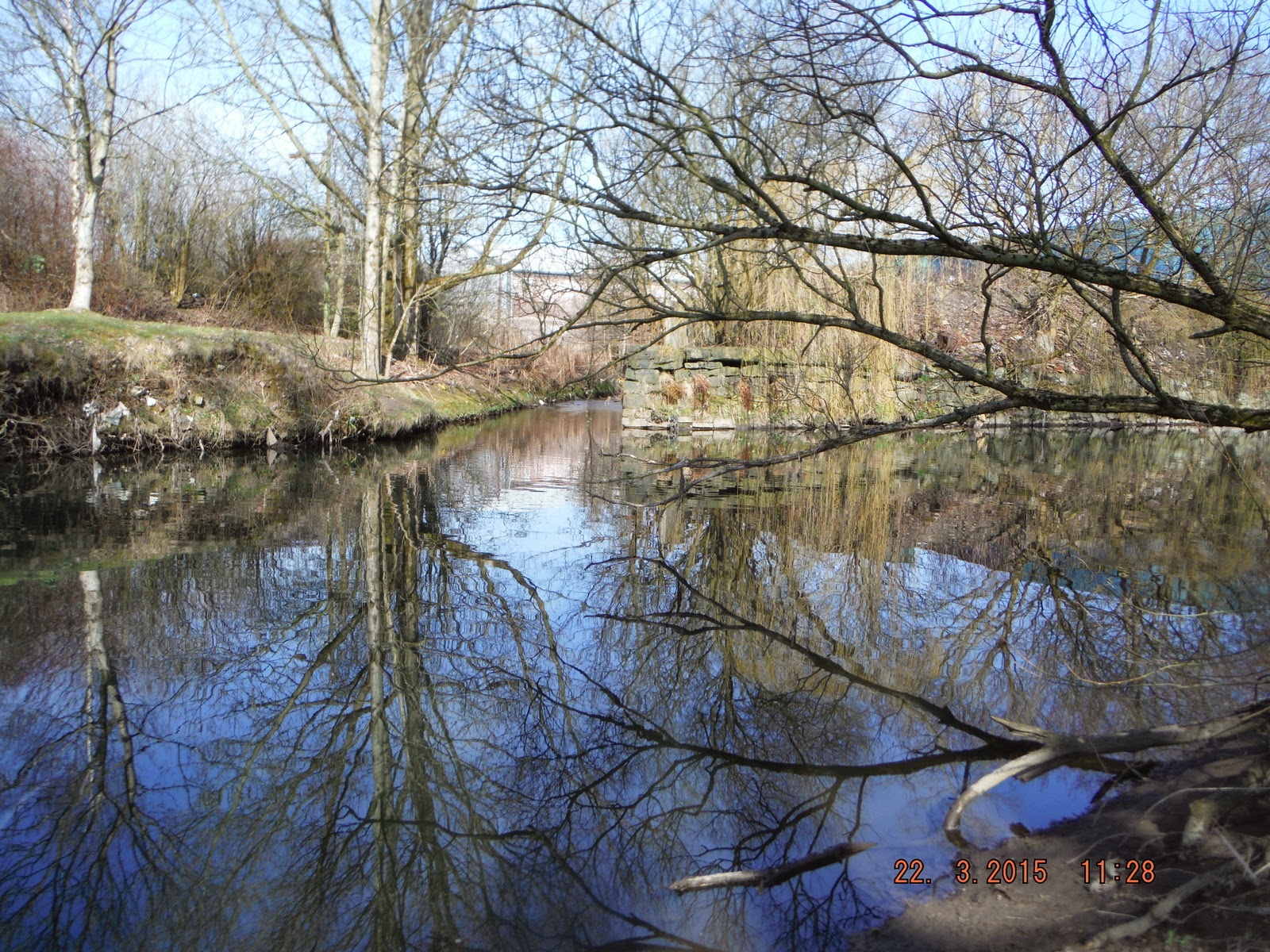 That is Kirklees Brook joining the Irwell.


The pipe is a sewer over flow for when we have a large amount of rain and the sewers can not manage.

No sign of fish back up river to the middle weir where I wade across and fish down the other bank. 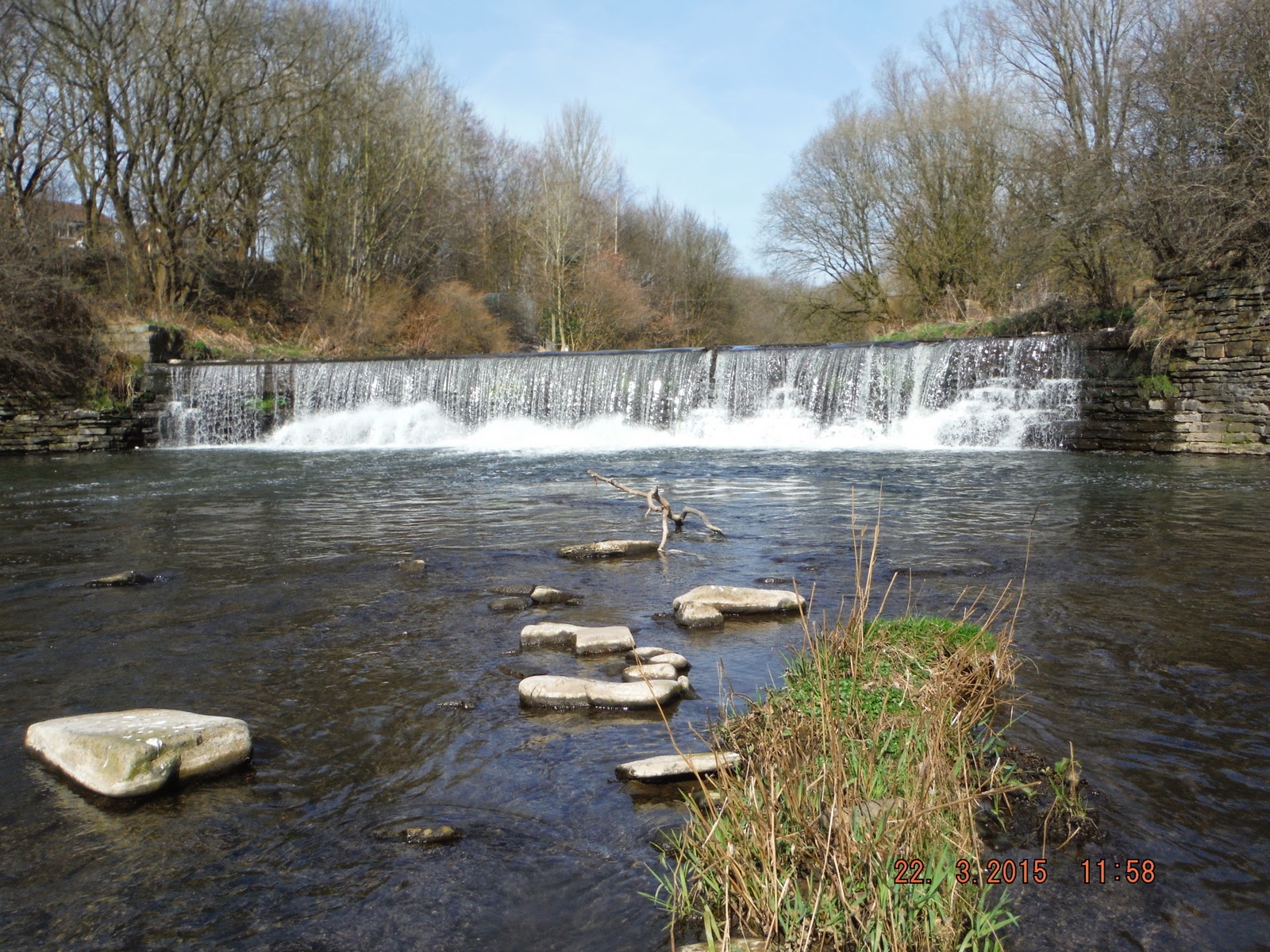 This is the weir that a Community Hydro-power scheme is being proposed, I am not in favour, the weir should be removed and the river returned to its natural state as far as is possible. 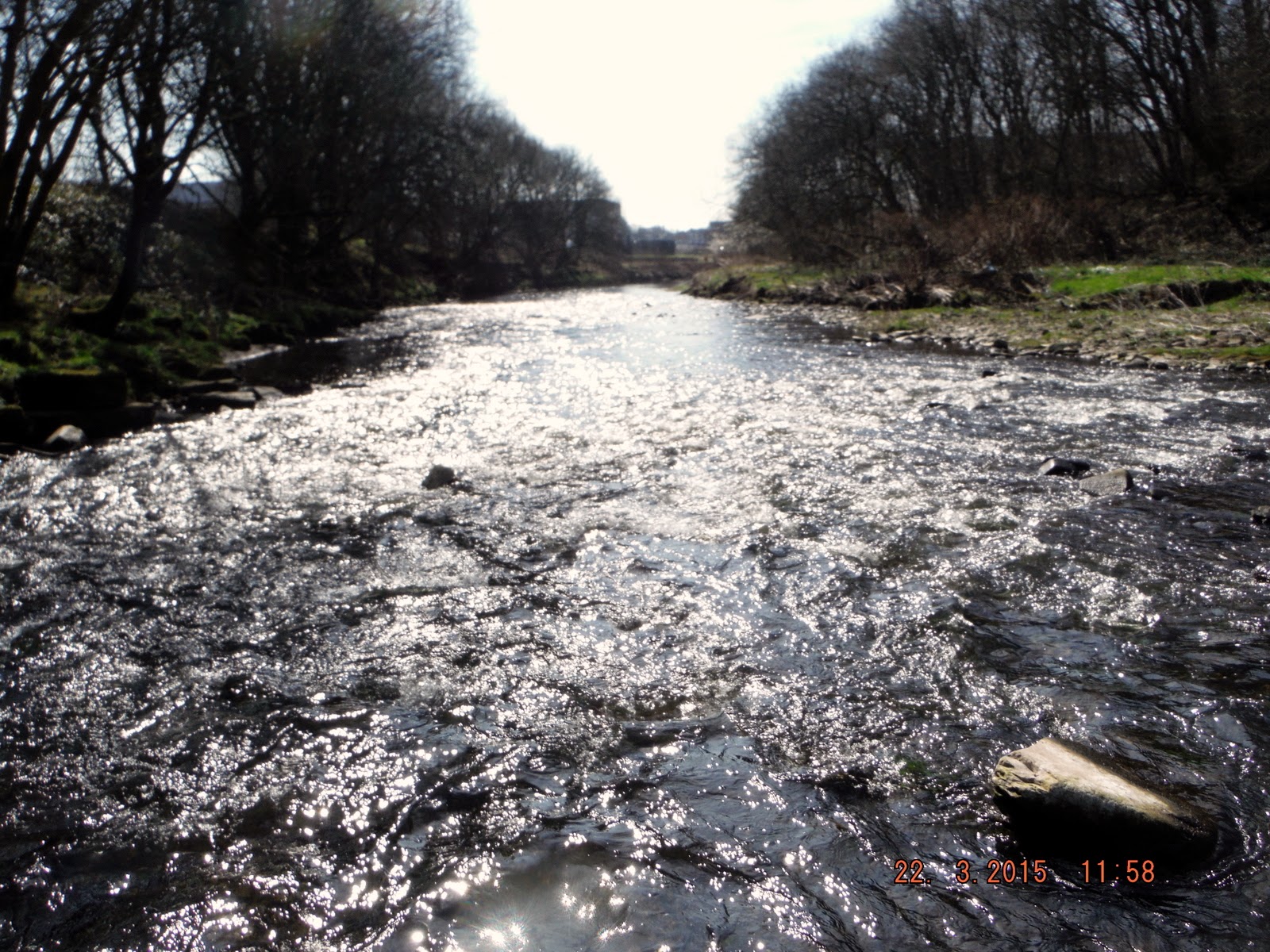 This the the part that I fish, I go as far down as I can safely wade. I had one take and that was it. Plenty of flies coming of the river but no fish rising to take them.

Went back to the car and listened to Manchester United giving Liverpool a lesson on playing football, really enjoyed that.

Posted by Flyfishing the Irwell and other streams at Tuesday, March 24, 2015