Where Have I Been Since the 23rd

Here we are on 10 September and it's over 2 weeks since my last blog. Have I stopped fishing, NO have I stopped catching, JUST ABOUT.

Fished? the Irwell at Summerseat on the 27 August hooked and lost 2 fish and took a photo of the East Lancs stream train. 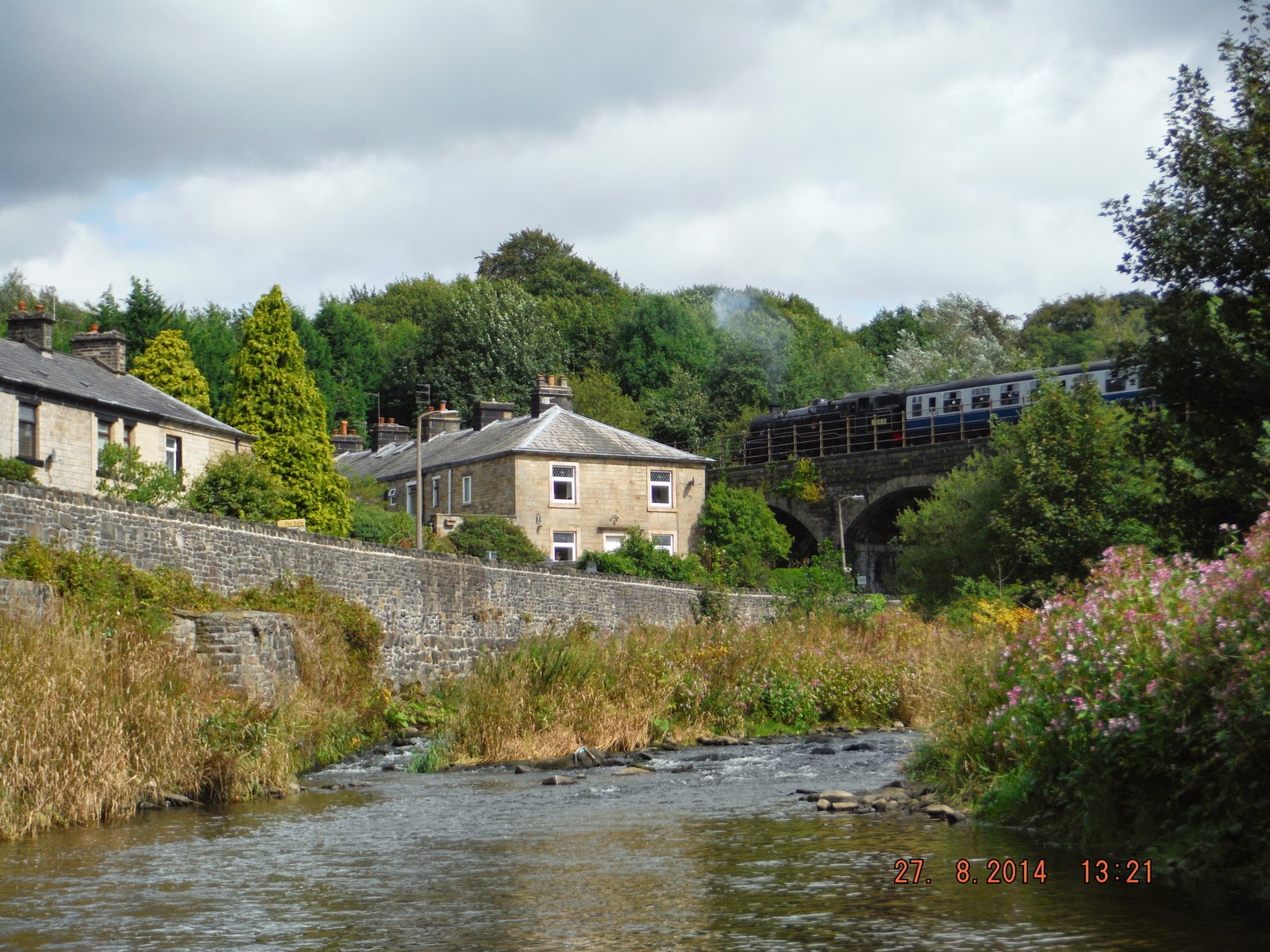 31st I went to Ewood Bridge to do my monthly Kick Sample, insect count well down for the time of year, possibly due to the diesel leak we had several weeks ago. Went up river for a fish afterwards, shouldn't have bothered. 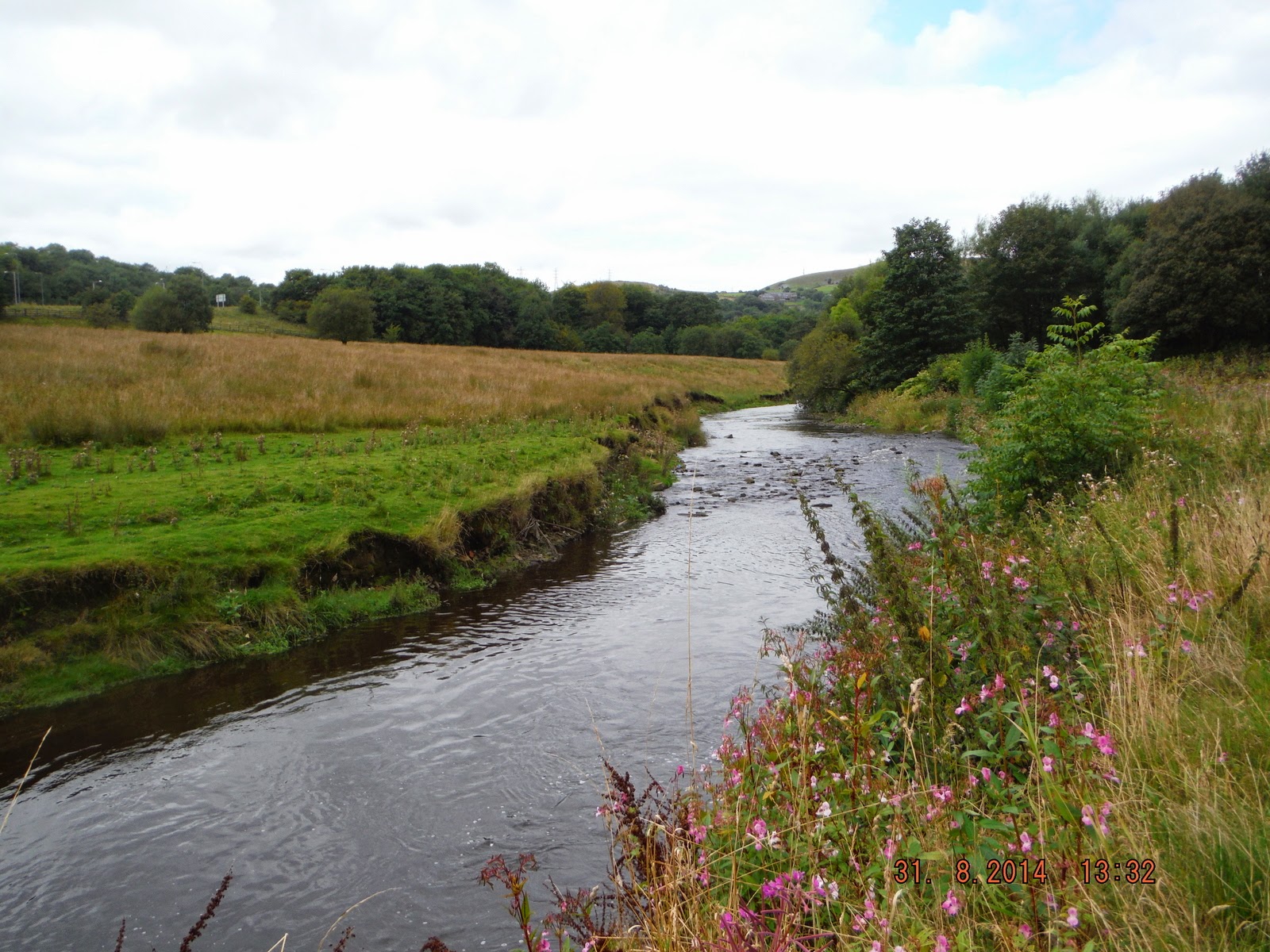 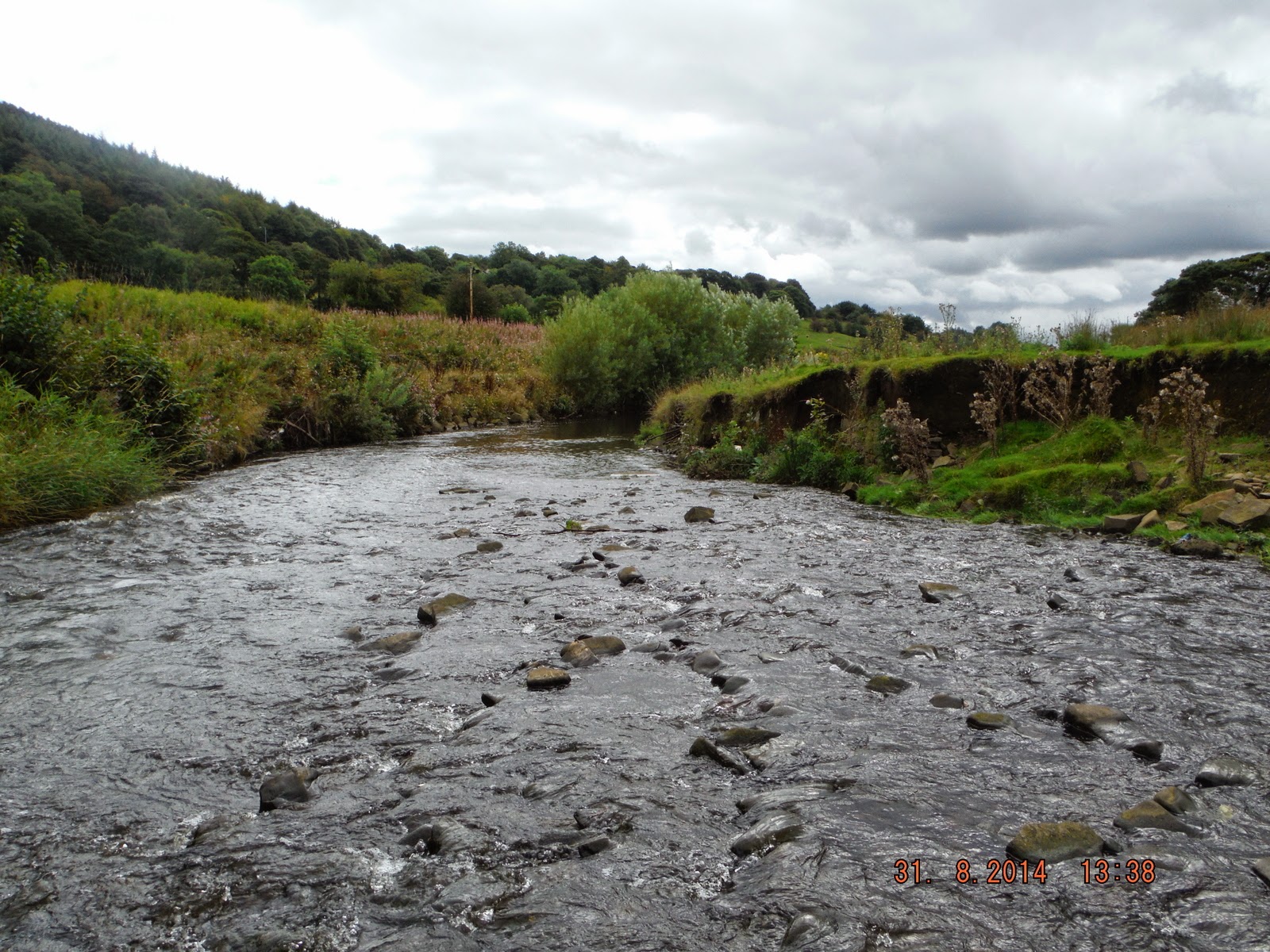 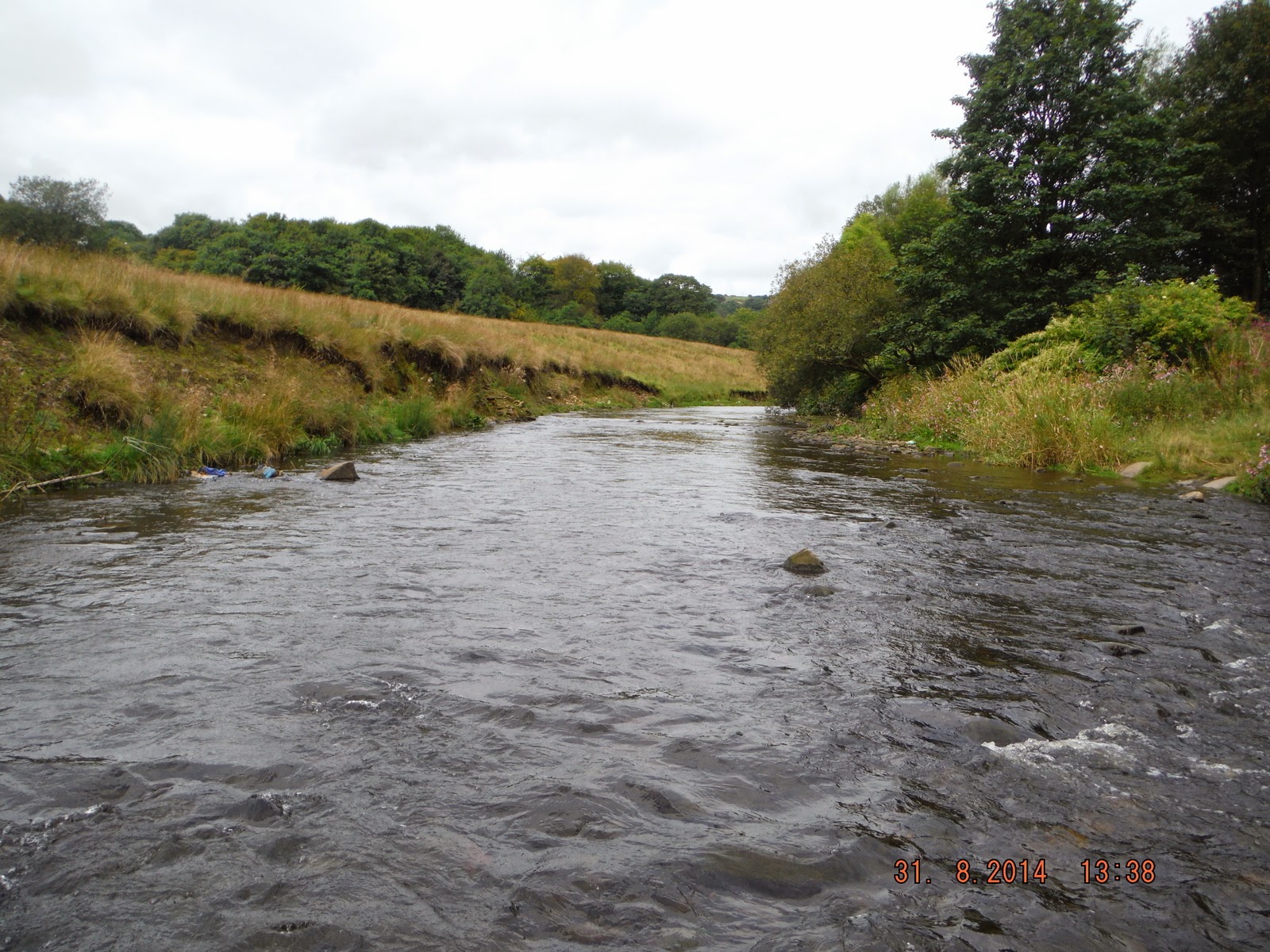 The river looked fine never had a touch.

The Blackberries were ripe and tasty. 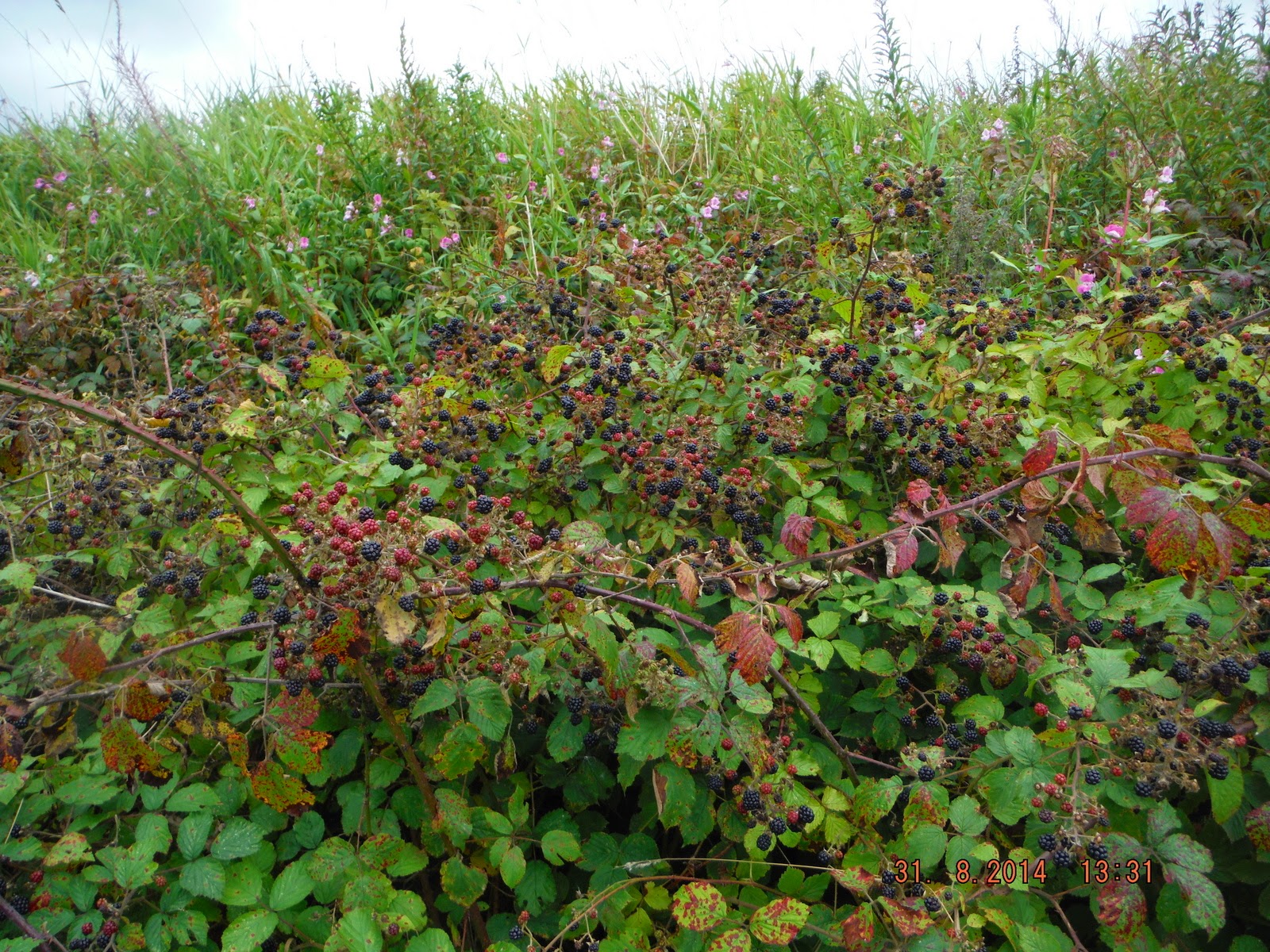 Tuesday 2 September.   I was told that the weir on the Croal at Moses Gate Park had been removed, went to have a look. The weir was still there.
Also checked the Combined Sewer Outlet whilst I was there. 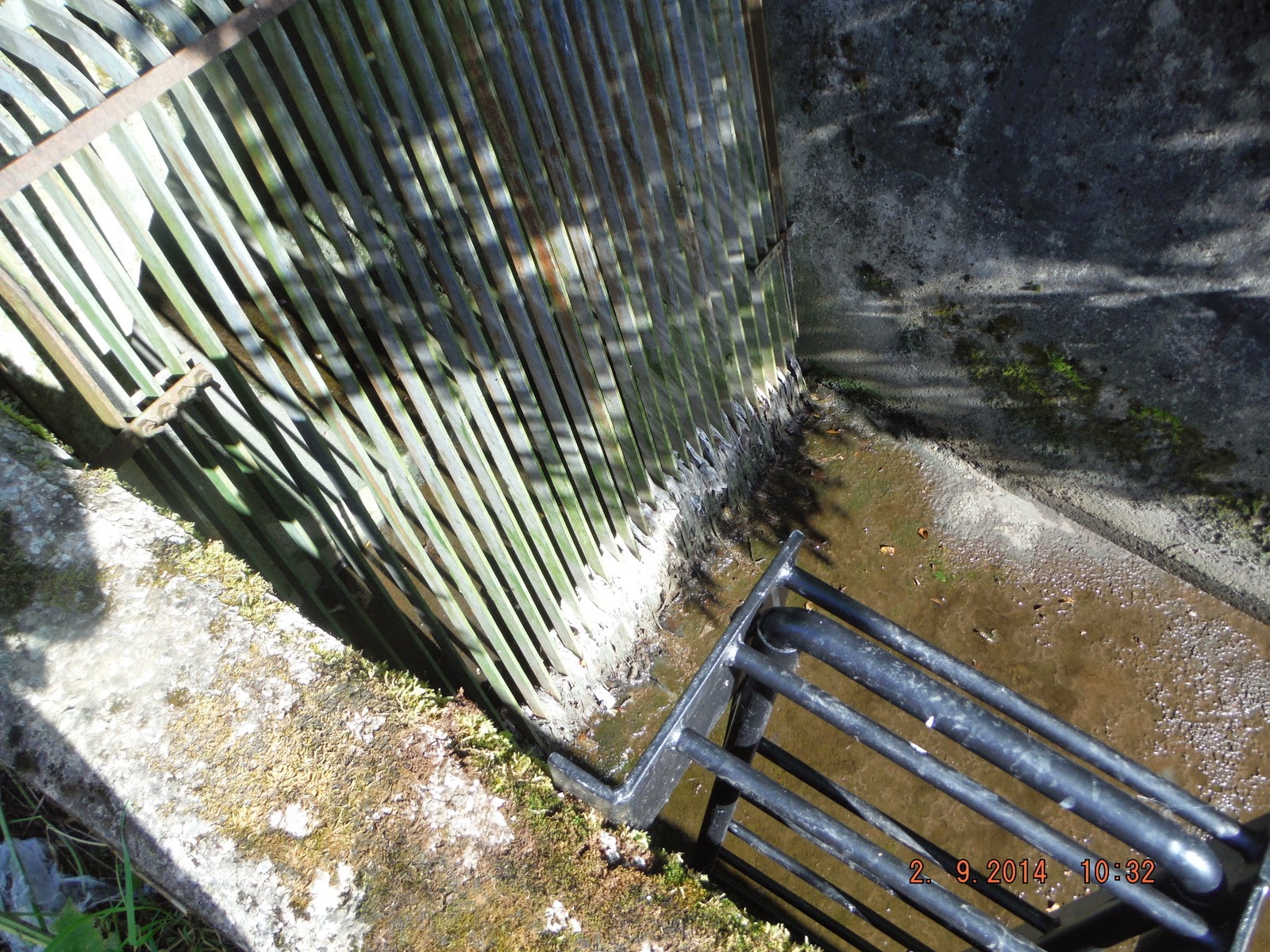 The ladder is new, must be so that the detritus can be removed from the metal grid. A lot cleaner than the last time I checked it.
Salford Friendly's pressure on United Utilities seems to be working. Once the trout season finishes at the end of this month I will have to check a few other outlets, hopefully they will also have been cleaned up.

Went from there to the Irwell in Radcliffe and had another very disappointing session with no fish.

The weir below still sends water to a factory via a goit on the left of the weir, so there is little chance of it being removed anytime soon. 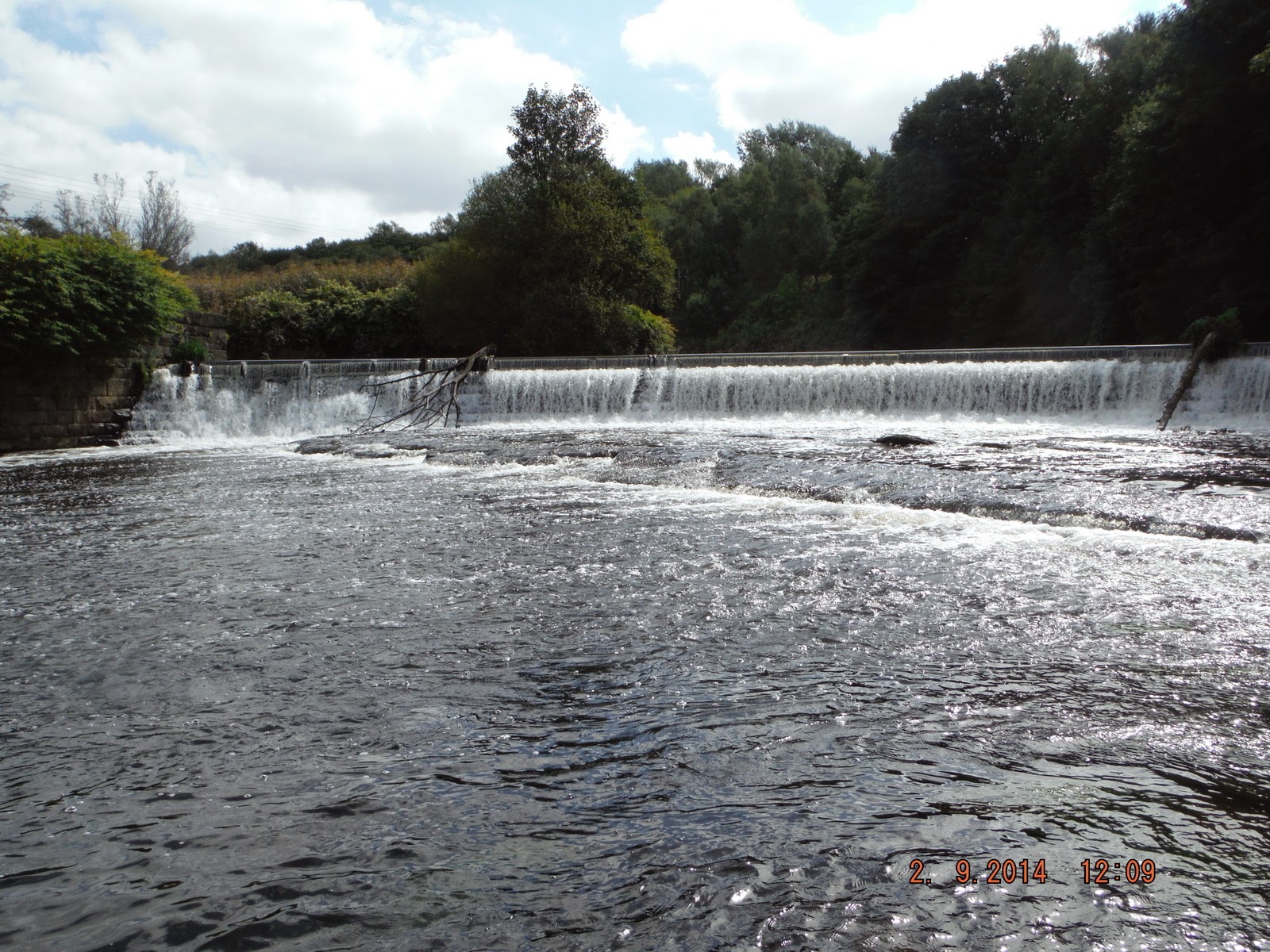 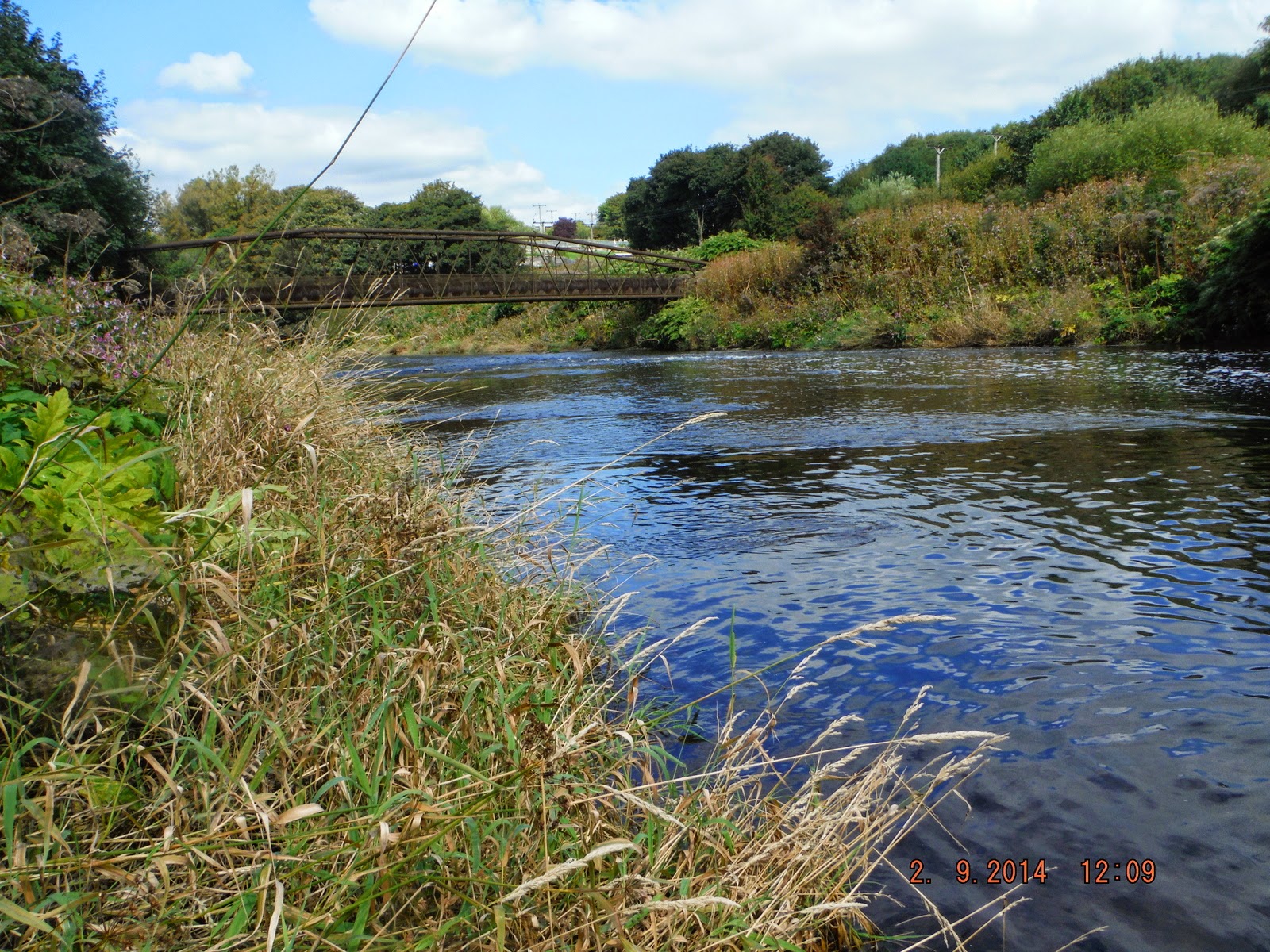 Looking down river from below the weir.

Wednesday 3 September.   Back to Summerseat and actually caught 2 fish, both less than six inches and not worth a photo, at least I caught.

Friday the 5th.   Caught 2 very small ones in Bradshaw Brook down by 7 Acres Park.

Tuesday the 9th.   River Douglas is good for a few fish and I always enjoy getting snagged  up on the Balsam. Not.
I did manage to get a couple of fish to take my fly but, did not manage to get them to the net.
Better than staying at home but not much.

Today the 10th.    Intended to fish the Irwell at Bury Ground, when I got there, nowhere to park.
Change of plans off to the Roch at Gigg, Only to find that the fly tippers had struck. 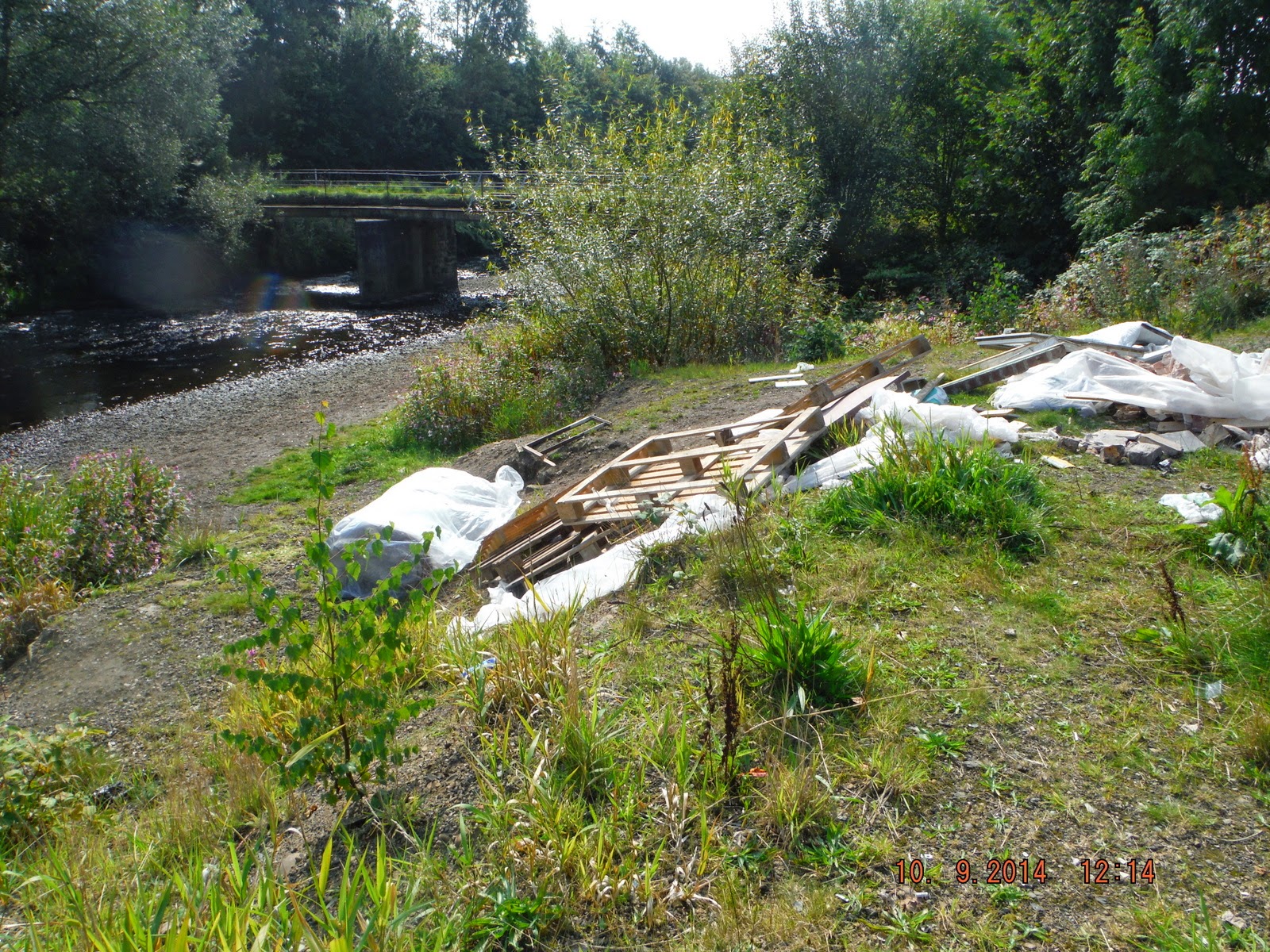 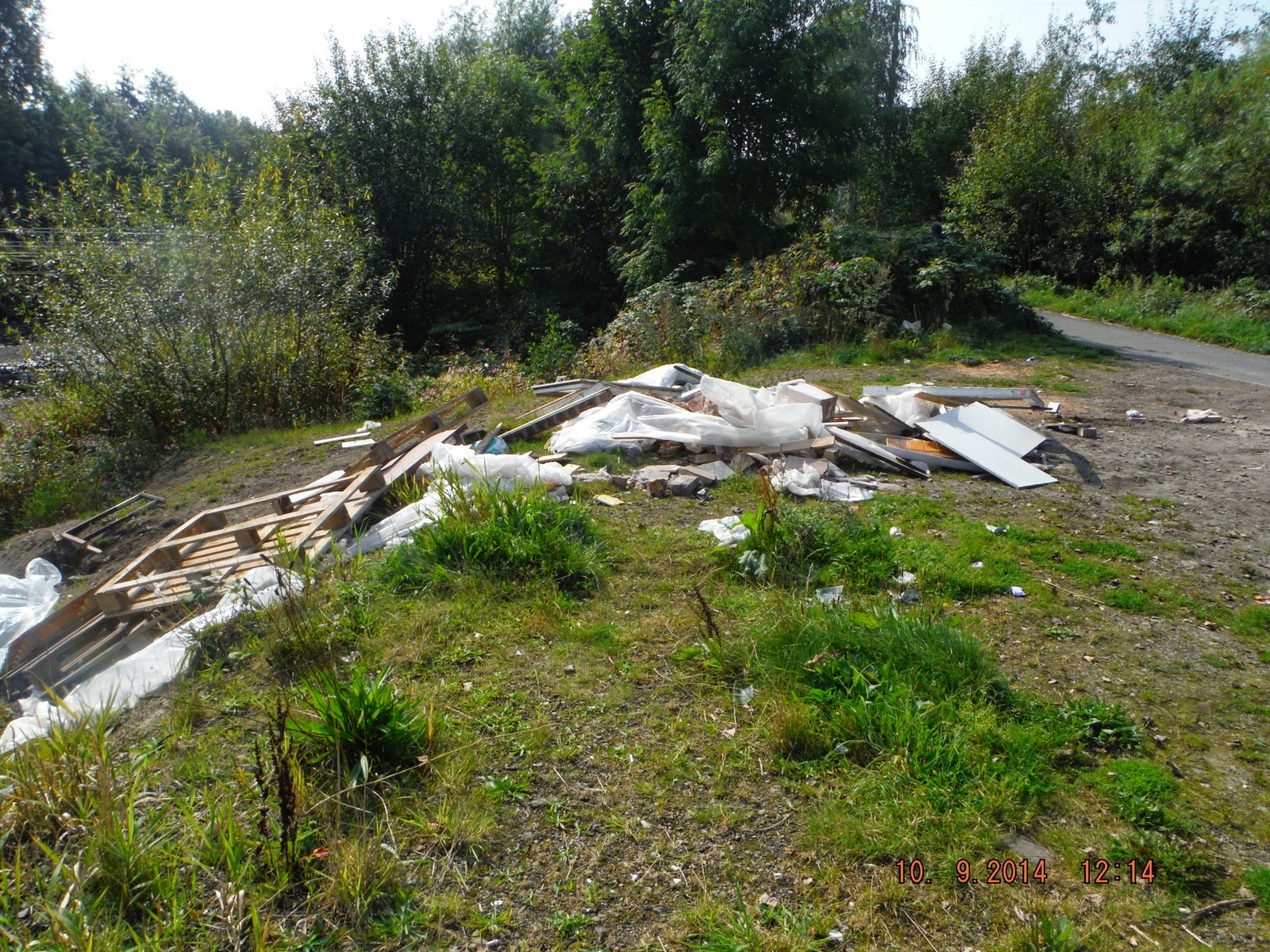 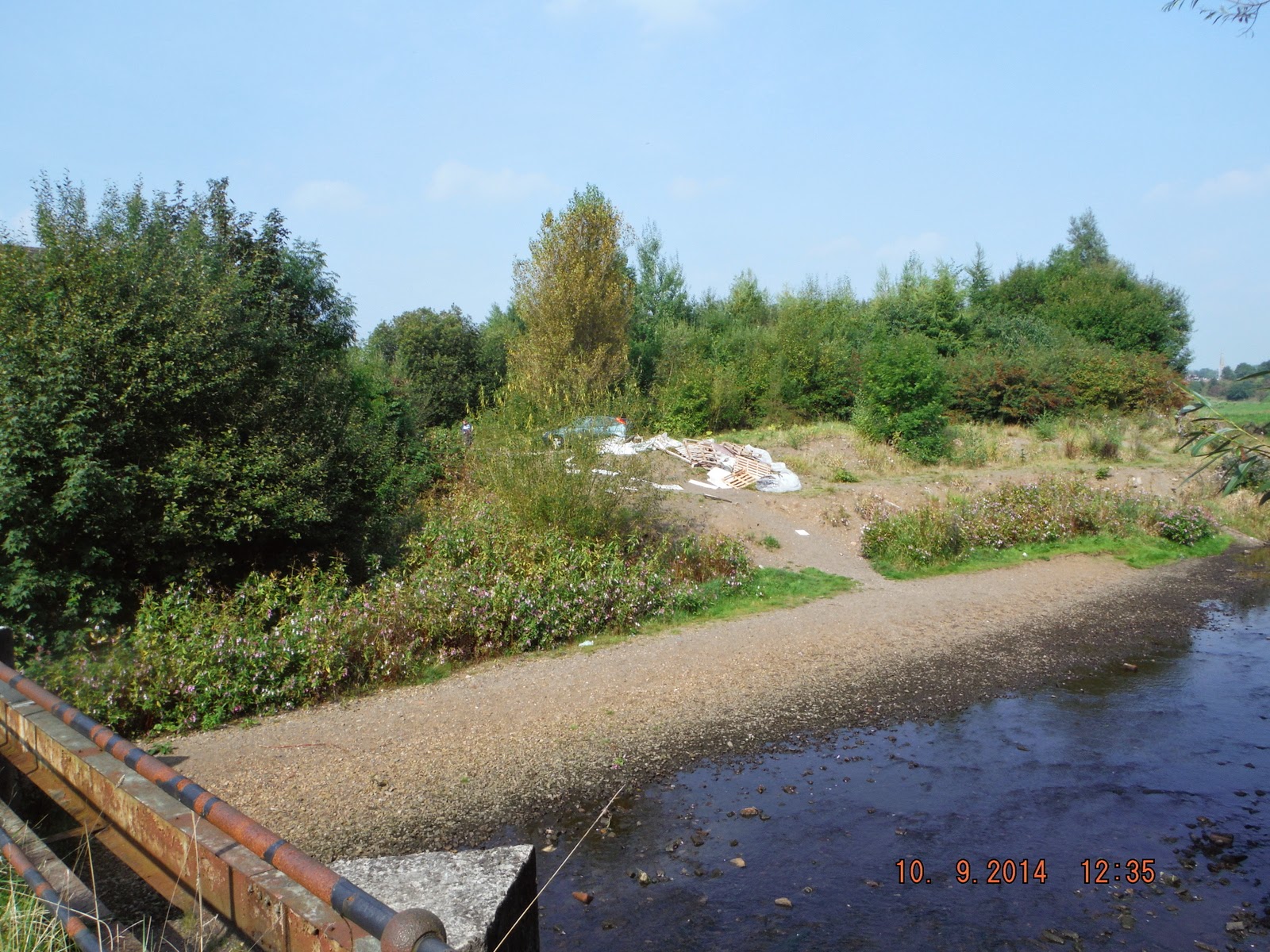 I have sent these pictures with an email to Bury Council I hope they will have cleared it up when I go again.

I went down river much further than I usually do and waded up from Goshen Sports, never done it before.Was surprised that I could as it looks pretty deep in parts, mind the river is quite low for the time of year. 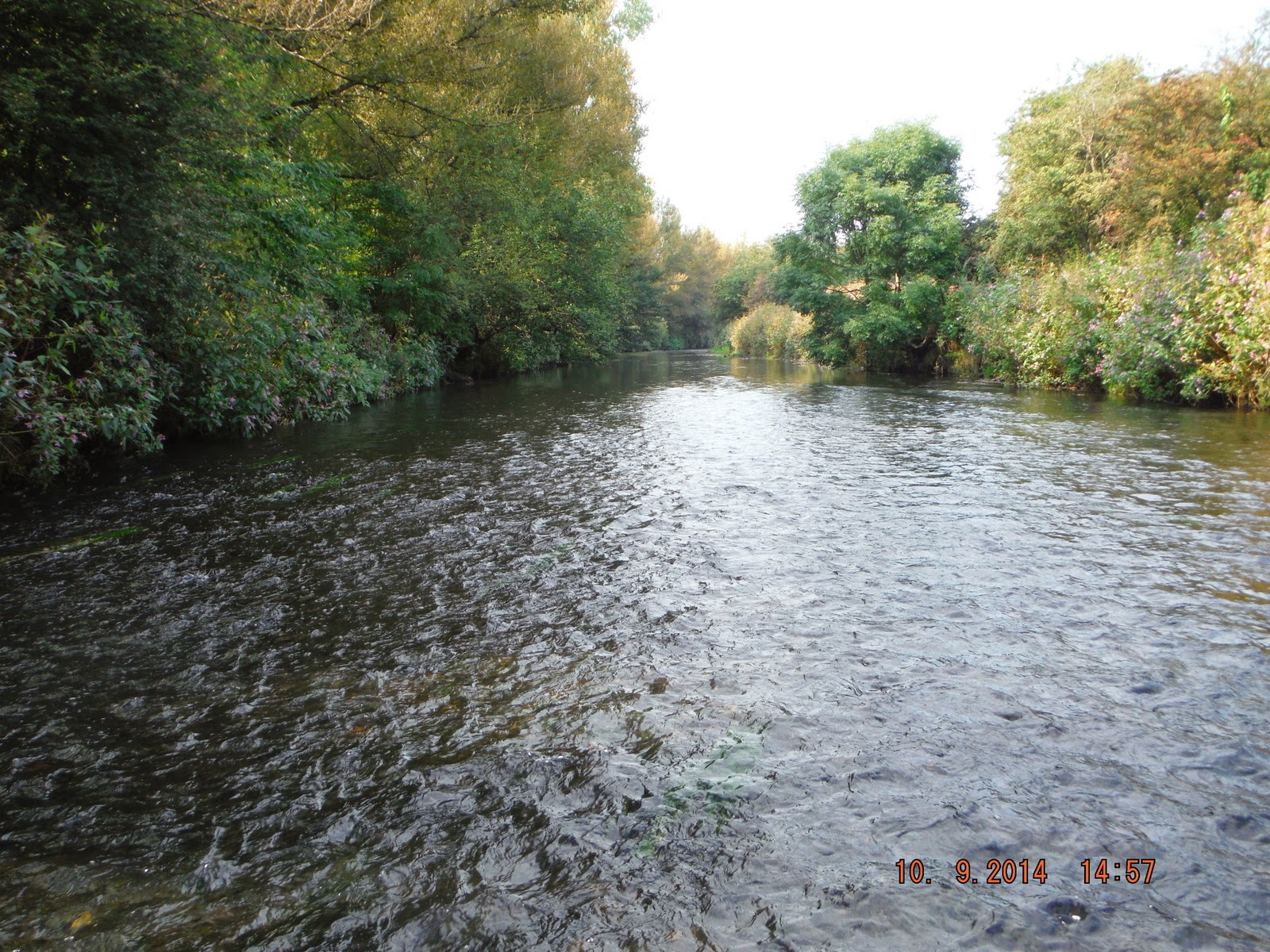 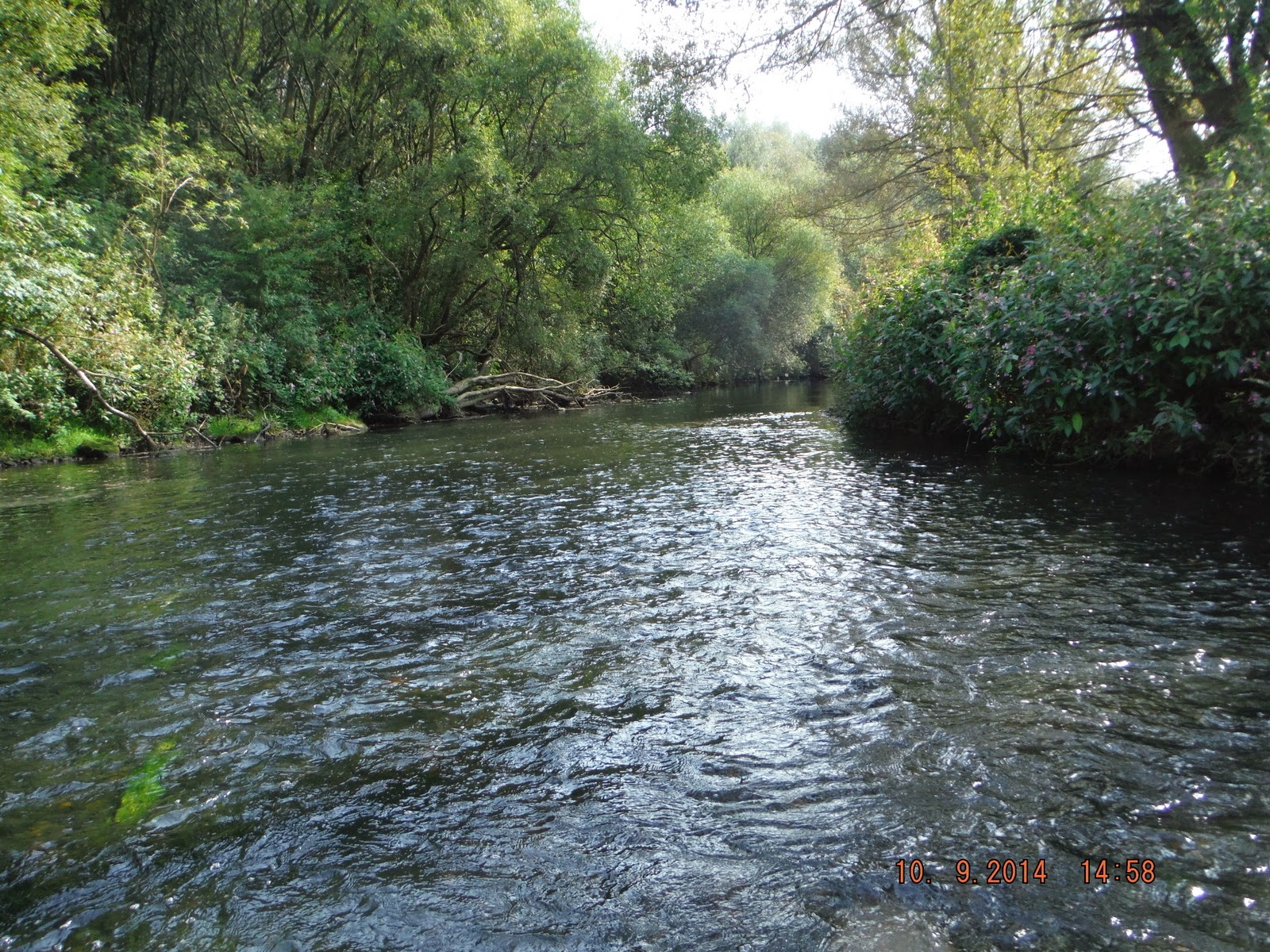 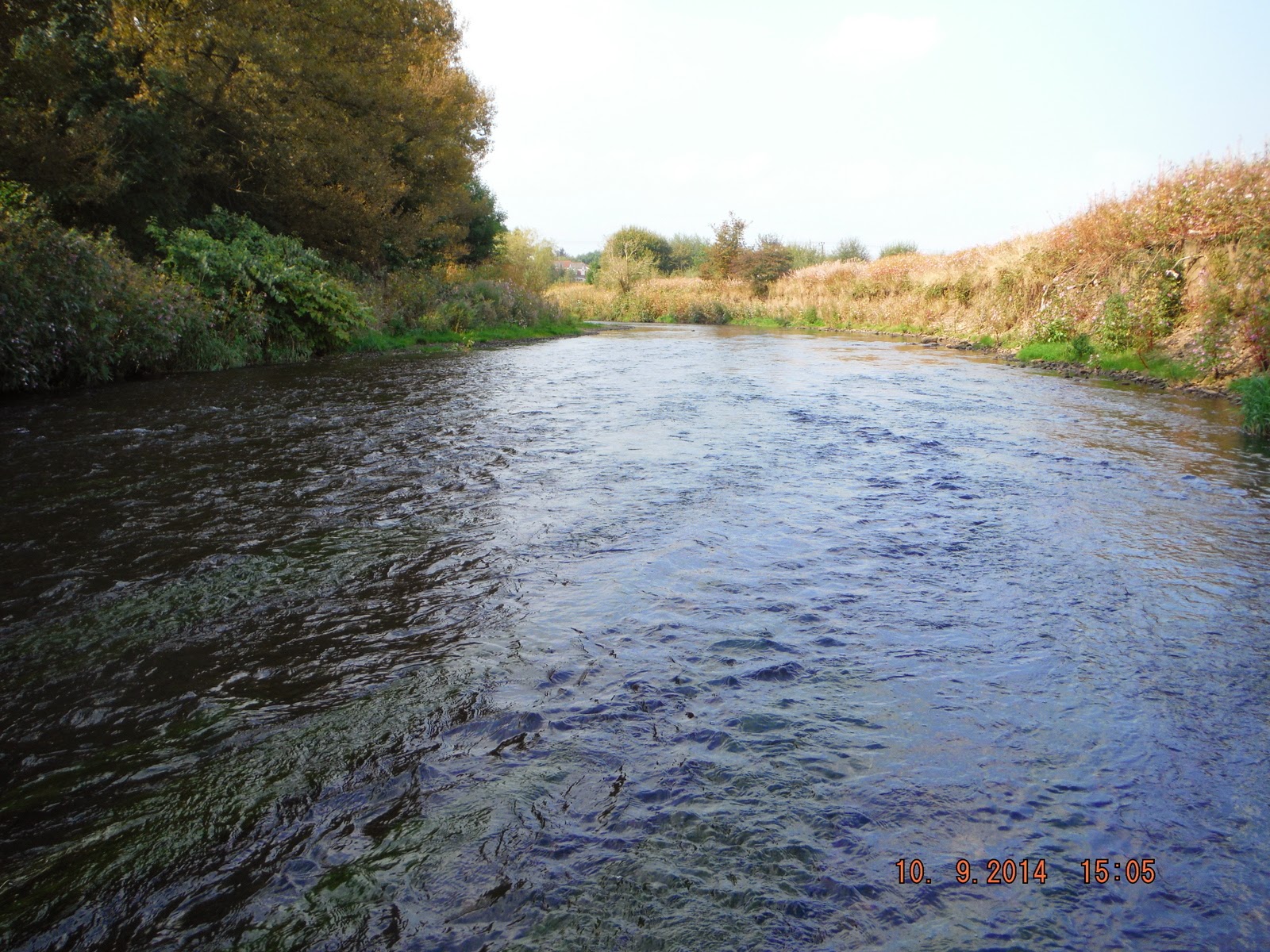 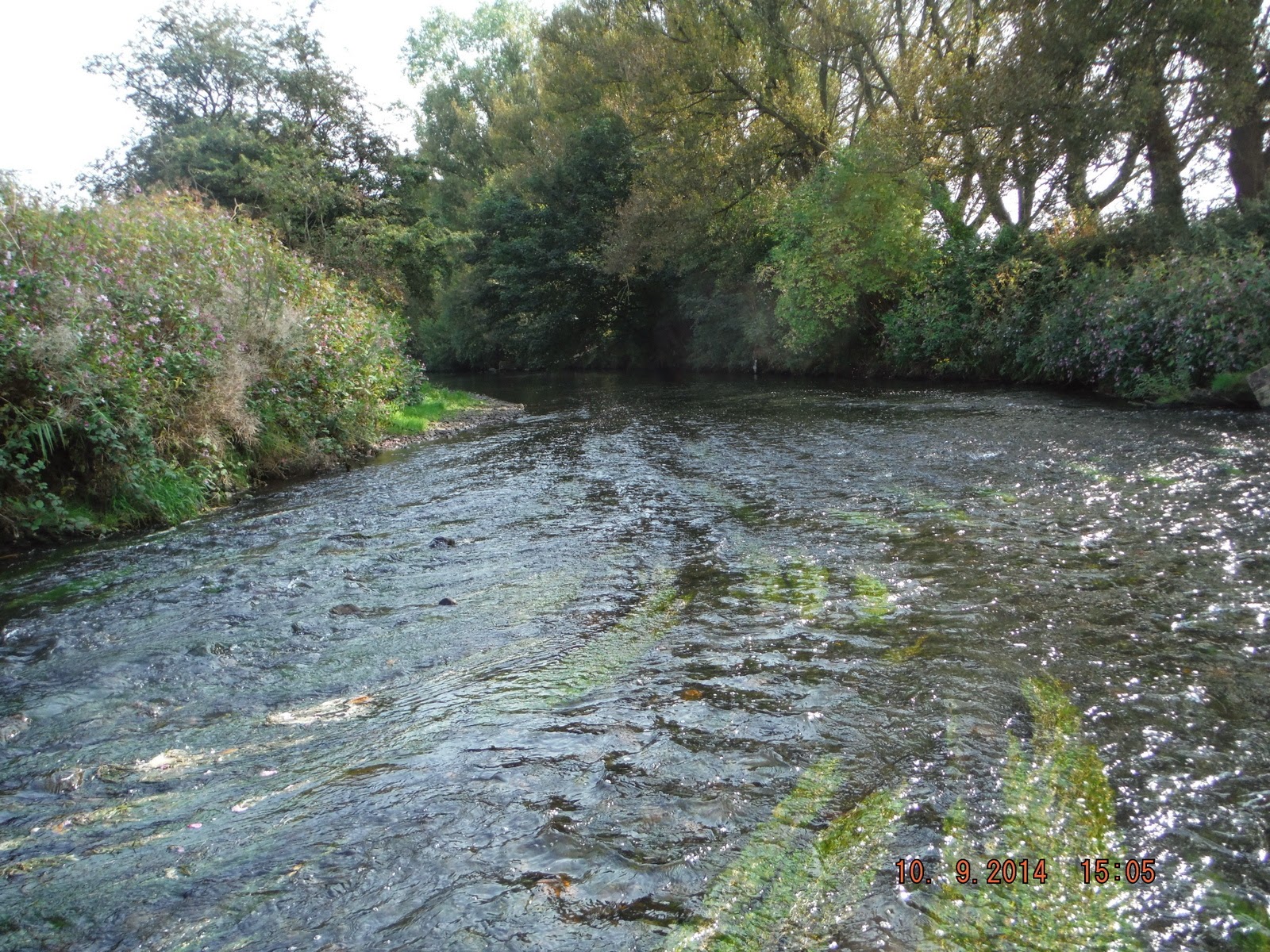 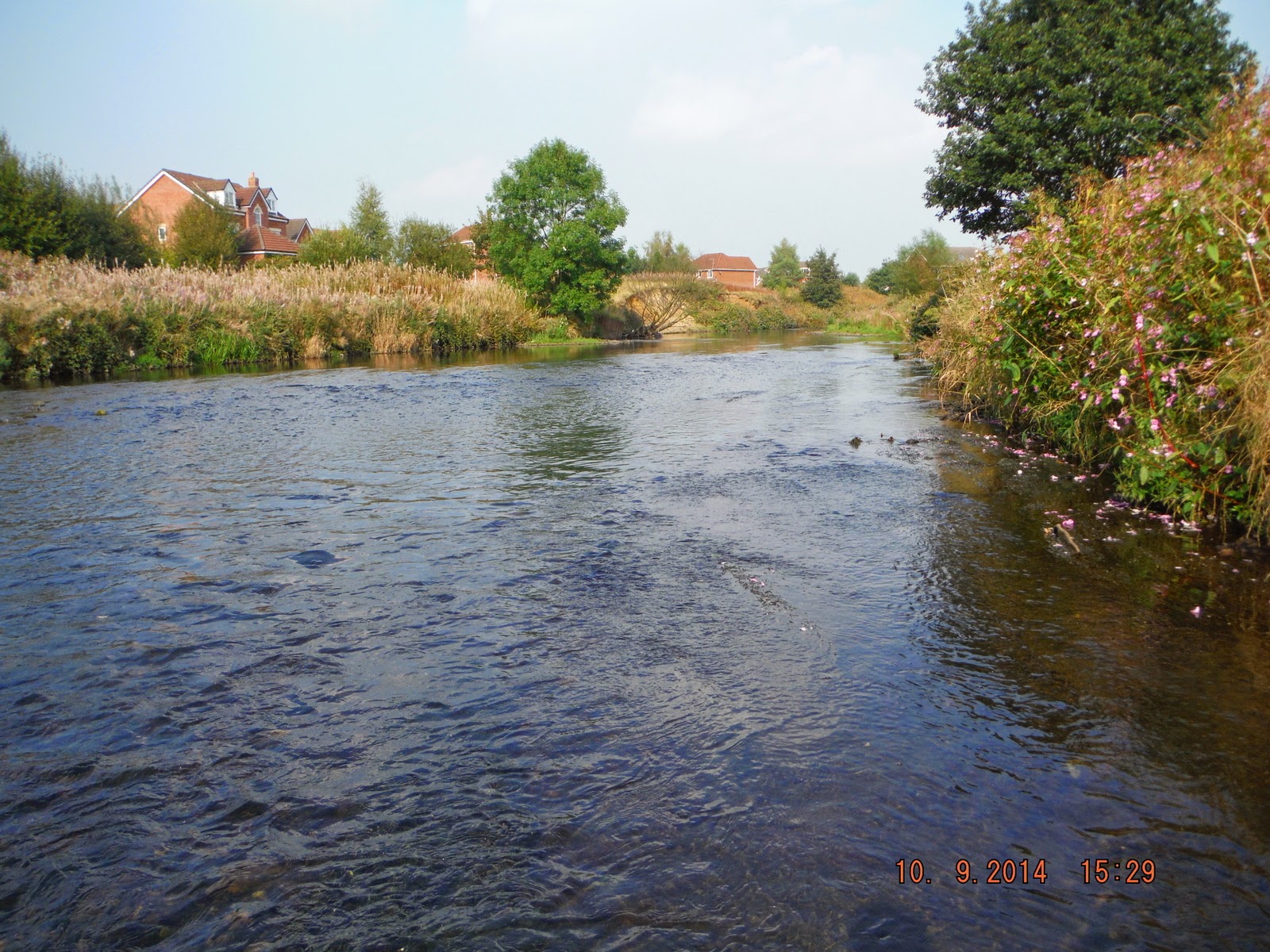 Yes it looks wonderful and on another day perhaps it will fish good, but today nothing. Plenty of Minnows and small fry, 2 Kingfishers and a Heron. And some large caterpillars, well large for around here, just under 3 inches in length munching away on the leaves of a Cobnut tree. 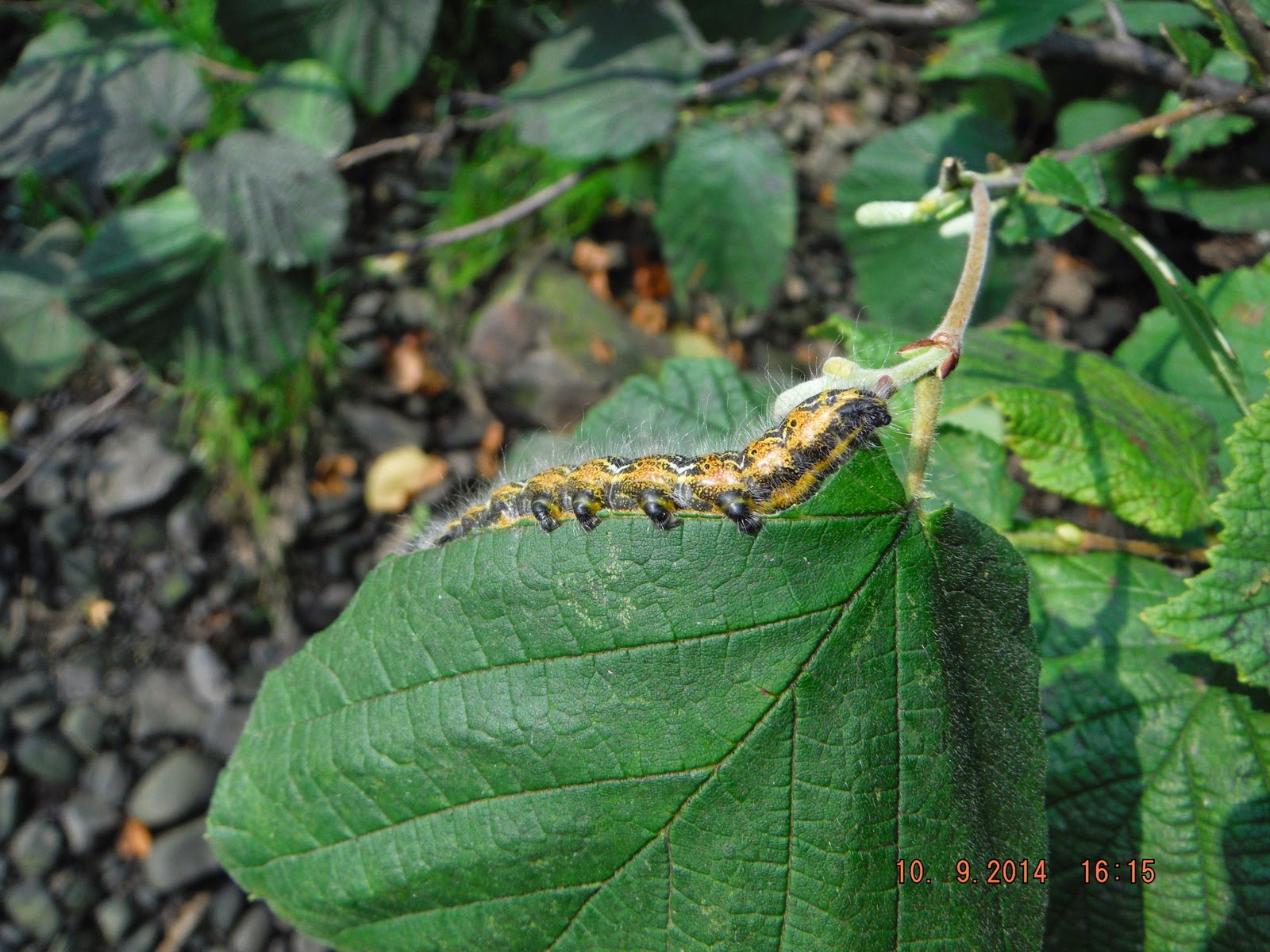 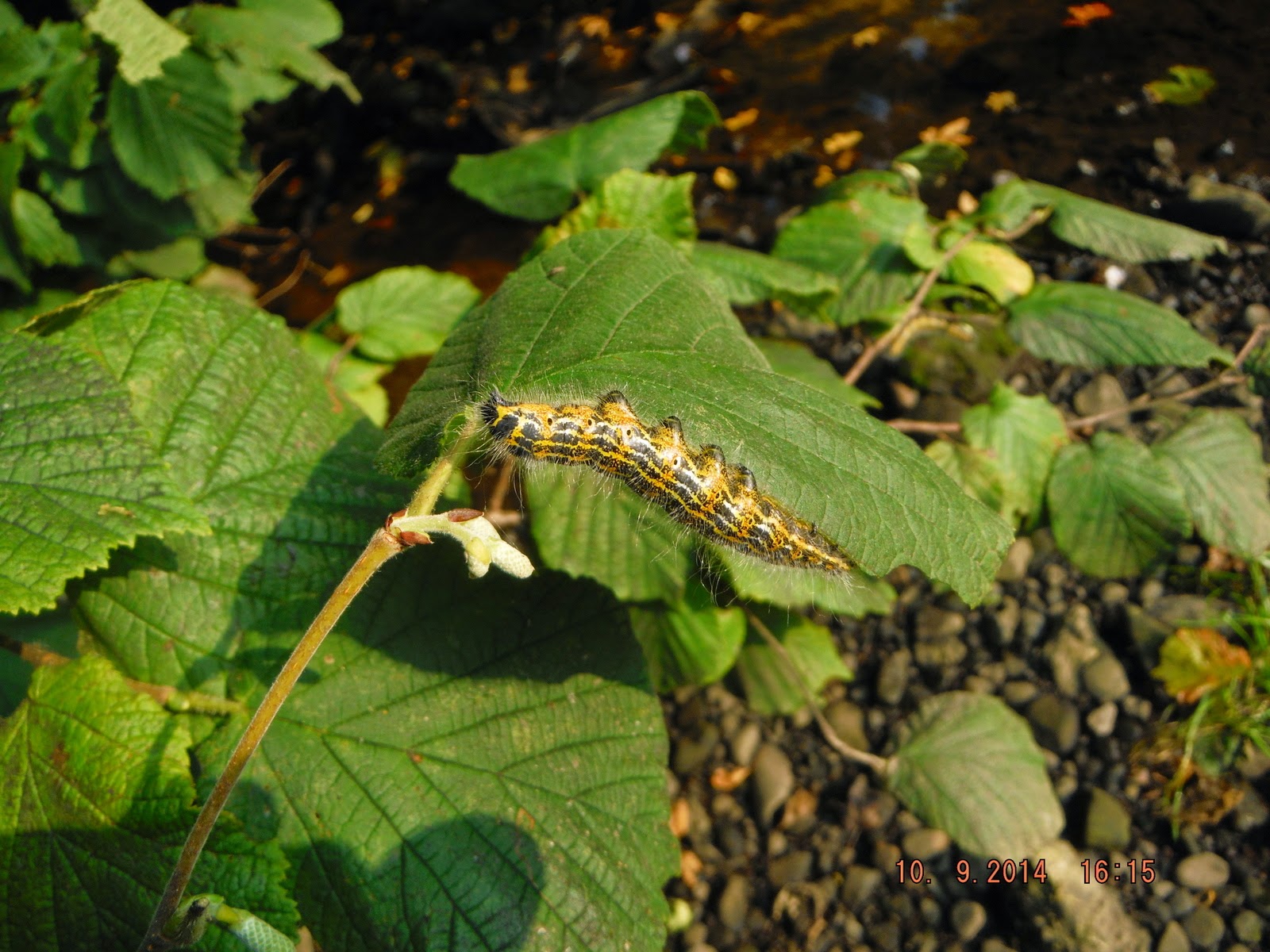 I would think that they are moth caterpillars, too big for butterflies.
They where only eating the leaves so I could still fill a pocket with Cobnuts for later, like Hazelnuts but not quite as big.

I won't be glad to see the end of the season, but I will not miss it as much as most years.
A Blog I read mentioned the term "Awful August" for me it has carried on into September.

Posted by Flyfishing the Irwell and other streams at Wednesday, September 10, 2014