The trout fishing season has ended, so this is just an update on the sewer pipe work. I expected the work to have been completed, but not so. 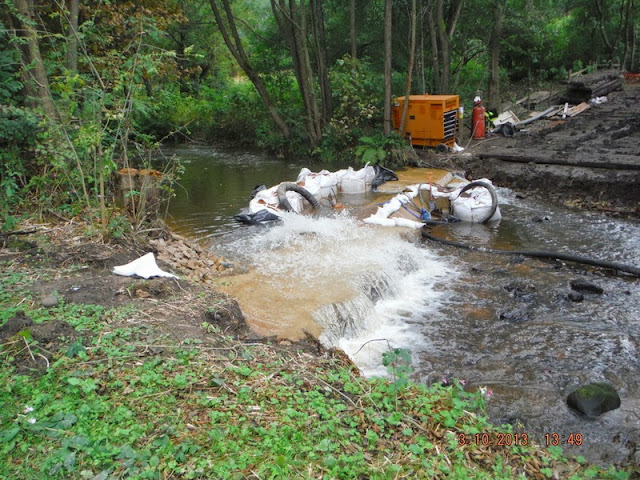 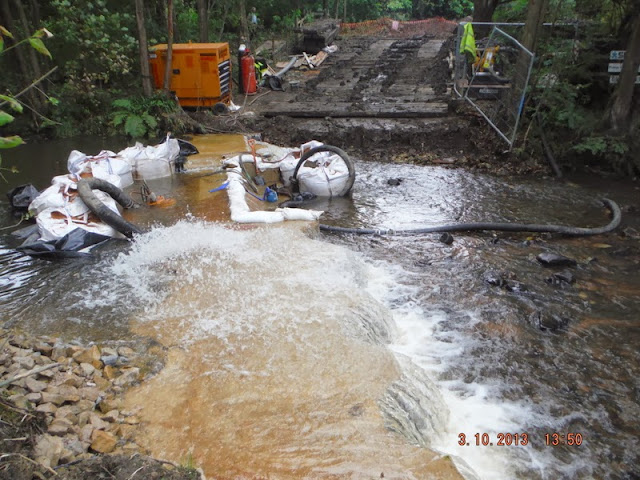 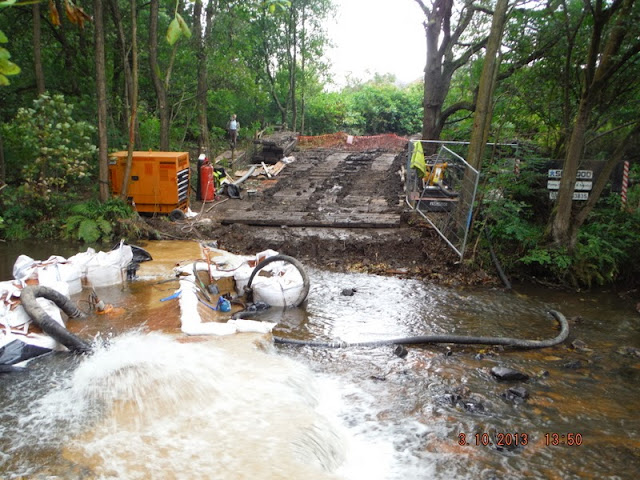 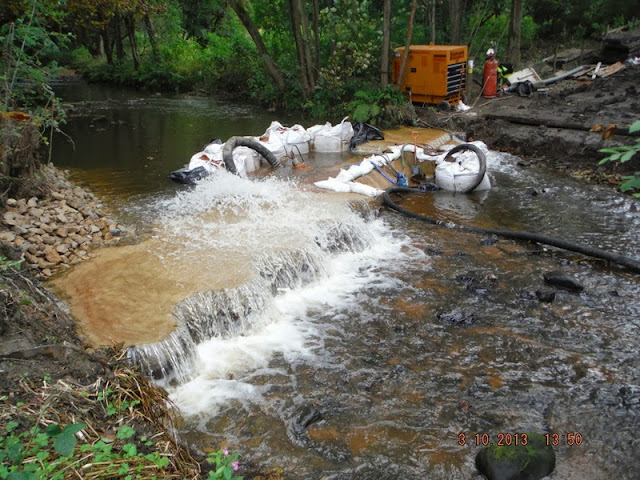 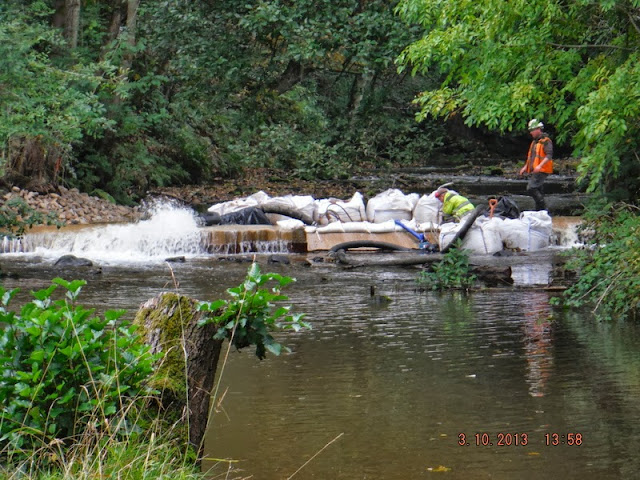 The concrete cover to the pipe is completed, just some further cuts to the pilings below the centre section which was being done as I left. Once that is finished there is some fencing to be erected and a lot of tidying up to be done. Then the next two jobs further down stream. 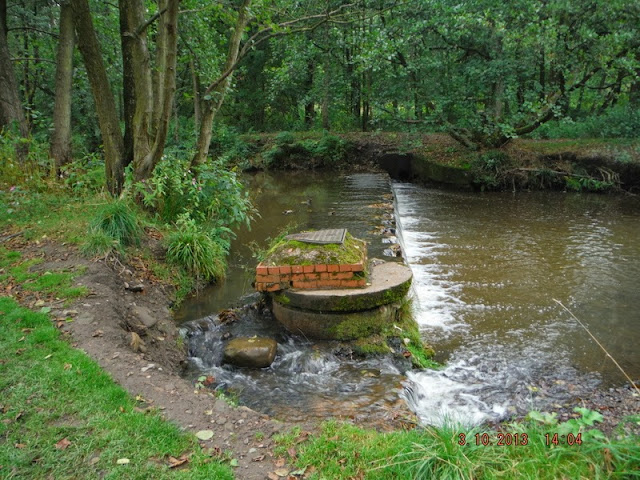 Although this looks as though it must be leaking sewage, it doesn't. Its a pity it can't be made into a fish pass. 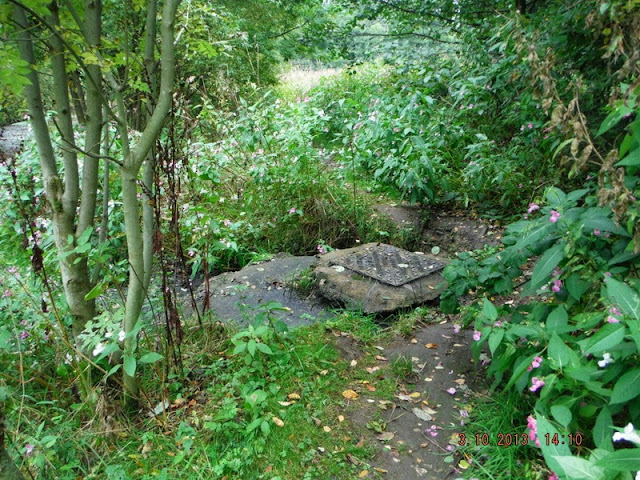 Just hope these two jobs get done with less mess, and don't take as long to finish. 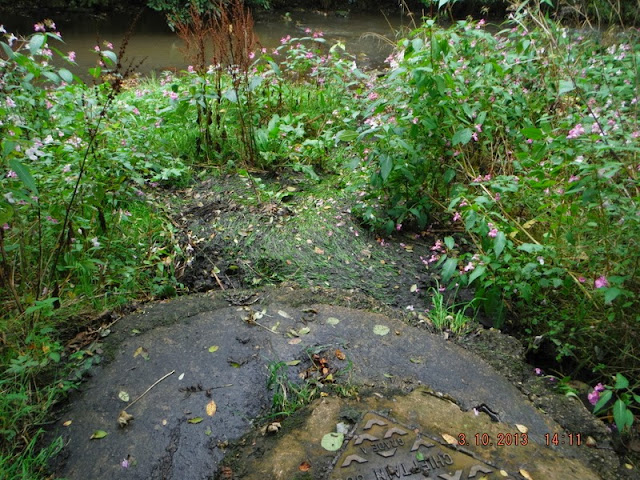 A lot of sewage is getting into the stream from this which has needed to sorted for quite some time.


Posted by Flyfishing the Irwell and other streams at Thursday, October 03, 2013